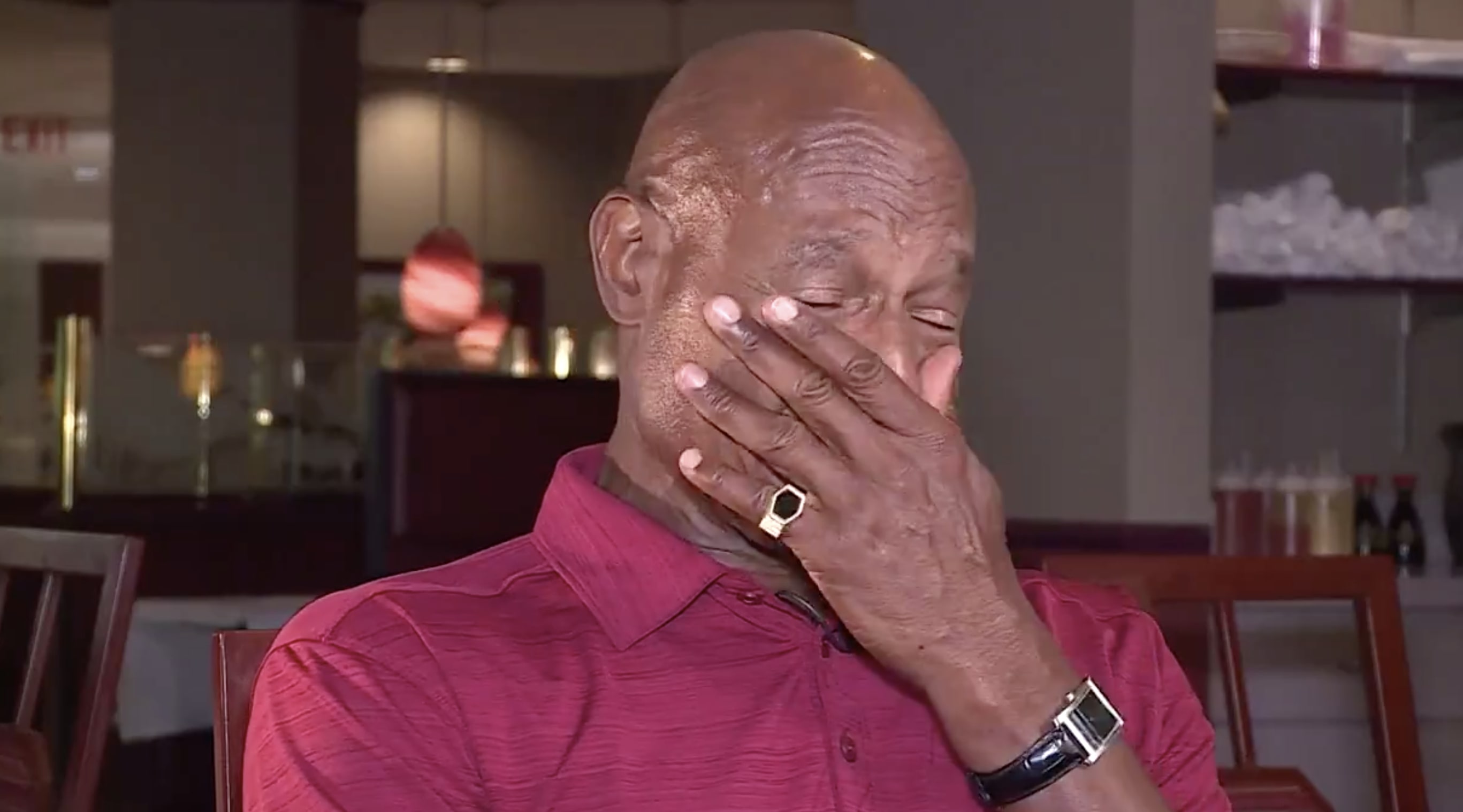 Austin Carr couldn’t contain his emotions as he talked about his partnership and friendship with Fred McLeod, who died on Tuesday.

In an interview with WKYC’s Nick Camino, Carr was understandably emotional when he was asked about how the past 12 hours had been for him.

Carr is the Cleveland Cavaliers’ color commentator for Fox Sports Ohio, while McLeod handled the play-by-play duties on the broadcast. For 13 years, Carr and McLeod covered the Cavs through thick and thin.

Cavs legend, Austin Carr is emotional as he reflects on his career with partner, the late, Cleveland Cavaliers television announcer, Fred McLeod. pic.twitter.com/IYIcJ4WgIH

“It’s gonna be tough,” Carr said tearfully. “I lost a very good friend. He’s like a brother to me. He taught me so much about the business, how to prepare for games because when I came into it I’d done a lot of NCAA stuff but not professionally.

“He’s such a professional. He was such a prepared person that I couldn’t slack off because I had to be with him and be up to date with him. I’m gonna miss him terribly and it’s going to be tough.”

Carr also spoke about how McLeod was generous with the knowledge he had gained from years of broadcasting.

“He was a great person as well as being a great broadcaster doing his job,” Carr told Camino. “He was willing to share that. Here I am coming in, an ex-player, I’ve done college, and he shared all of his knowledge with me to help me become better. And that to me was what he was about.”

Throughout the interview, Carr couldn’t hold back the tears as he remembered his colleague. More than just workmates, he and McLeod were friends on and off the air.

Since the news came out of McLeod’s passing, current and former Cavs have shared their thoughts on the broadcaster via social media.

Those who followed the Wine and Gold over the years will no doubt notice a difference in the broadcast booth, where McLeod’s joy and passion were evident in his voice.