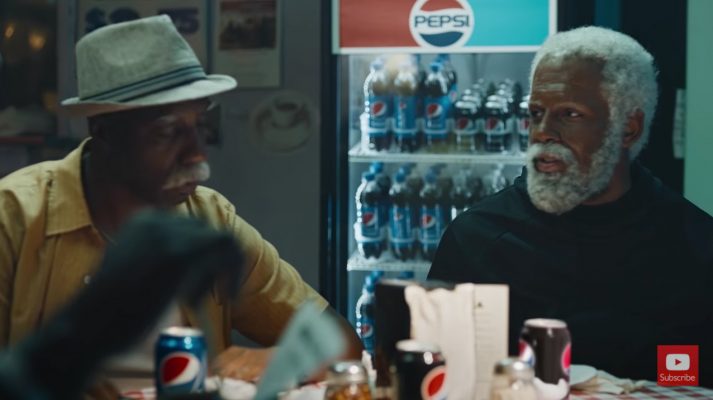 A company official confirmed on Thursday that Pepsi will be turning Irving’s Uncle Drew character into a full-length feature film in the near future.

Watch as Irving’s alter-ego “Uncle Drew” discusses getting buckets while Davis’ character provides us with some hilarious moments.