Channing Frye’s Hilarious Response to Fans Who Think He Sucks 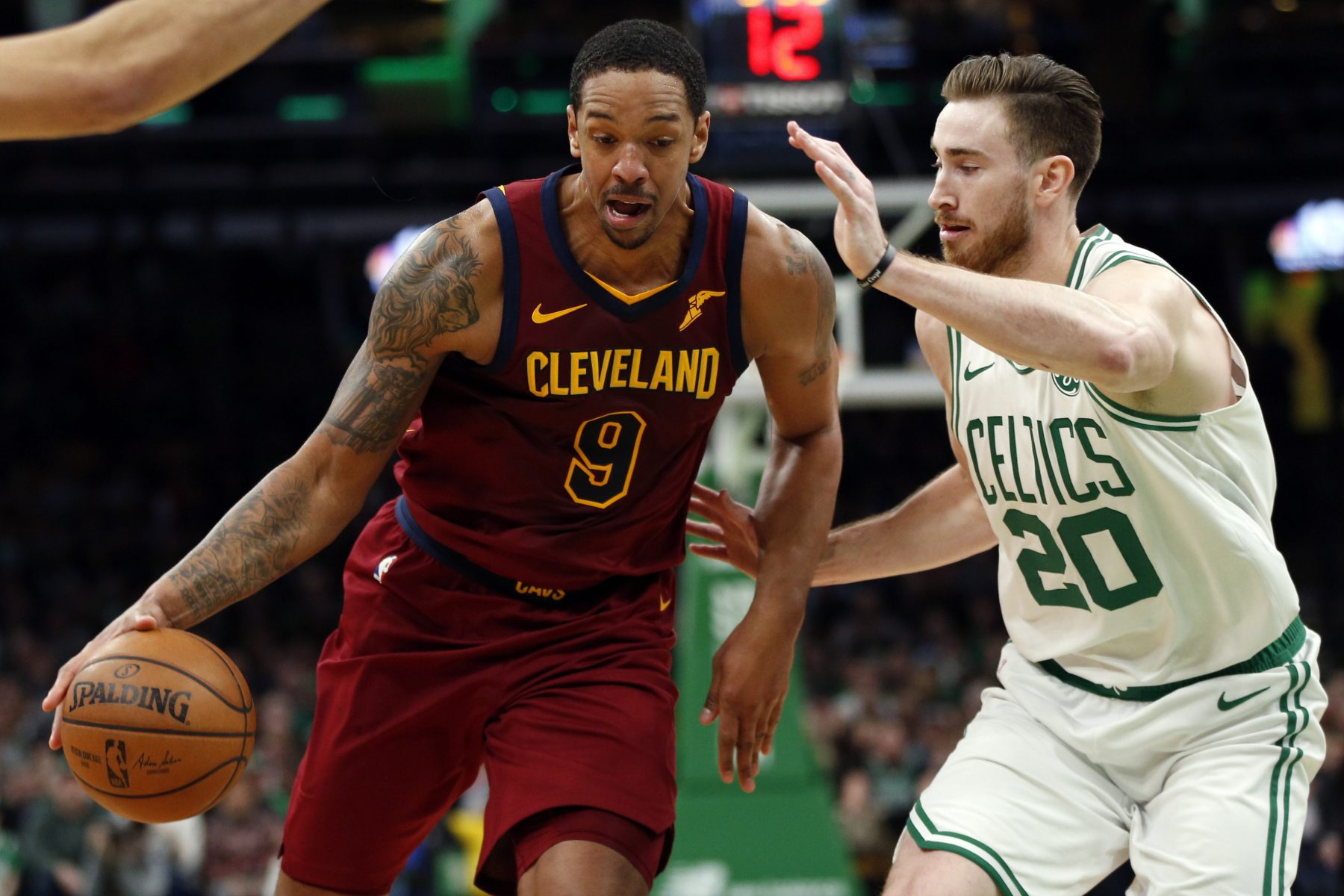 Cleveland Cavaliers big man Channing Frye is in the final days of his 13-year NBA career and is reflecting on a tenure that’s seen plenty of highs and lows.

Never shy to share his opinions, Frye offered a brutally funny comeback to critics who try to tear down his achievements over the years.

Joe Vardon of The Athletic asked Frye a series of questions, with the first regarding how he’d like to be remembered. Frye’s response was twofold:

“I was a great teammate and I love all my teammates, and then No. 2 is I’m a champion. So I don’t care if anyone says I suck, because I don’t. If they’re like well, you’re not playing now, that happens to everybody.

Frye was originally acquired by the Cavaliers in February 2016 at the the trade deadline. Two years later, he was part of another deadline deal that briefly sent him to the Los Angeles Lakers. Last July, he returned to the Cavs as a free agent.

In his 13 seasons, he’s played for six different teams and has split time as both a starter and reserve. His career numbers are modest, averaging 8.8 points and 4.5 rebounds per game.

Yet Frye has been around long enough that as he departs, he’s presently among the top 100 players in NBA history in the category of 3-pointers made. What’s ironic about his current total of 1,046 three-point shots is that he only attempted 23 during his four-year collegiate career at the University of Arizona. It’s a skill that he certainly grew into as he matured in the league.

Four games remain on the Cavs’ schedule, with the April 9 home game against the Charlotte Hornets marking the final contest of the campaign. Frye will be honored during that game, putting a cap on what’s been a memorable career.