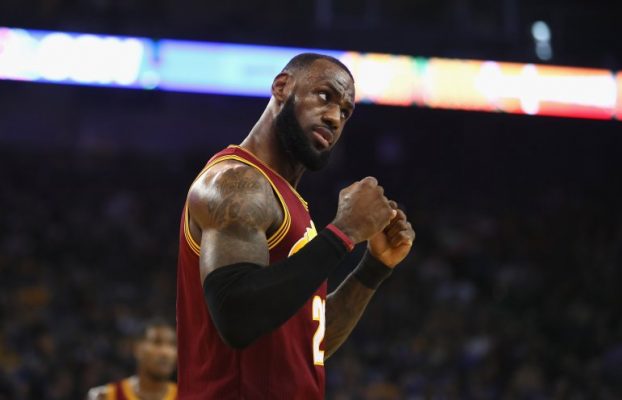 The Cavs were reportedly ready to send reserve guard Jordan McRae, who has had minimal playing time in Cleveland this season. The 76ers waived McRae back in 2015 after he had played for Melbourne United in Australia in 2014-15.

McConnell would have been the perfect fit on a Cavs team that is desperately looking for a playmaker at the moment. The pass-first point guard is currently averaging 5.4 points, 5.9 assists, and 1.4 steals on the season, and would’ve filled a role similar to the one Matthew Dellavedova played last year.

In addition, McConnell has a team-friendly contract and would’ve solved the team’s backup point guard problems without putting much of a burden on the Cavs financially. The point guard is making just $874,636 this season, while the 76ers have team options for just more than $1 million in each of the next two campaigns.