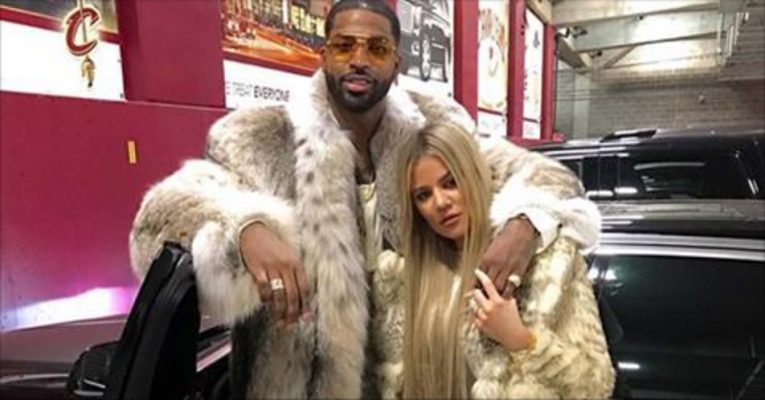 The Kardashian family was especially generous to Cleveland Cavaliers starting center Tristan Thompson this holiday season as he was smothered with gifts from his girlfriend Khloe and her mother, Kris Jenner.

According to TMZ Sports, Jenner personally hooked Thompson up with an unreleased Louis Vuitton bag along with a sleek cigar ashtray. According to her daughter, Jenner seems to have fallen in love with Thompson, which would explain the generous gifts.

However, the most generous gift of them all was the $85,000 timepiece that Khloe gave to Thompson. The watch is a rose gold nautilus by Patek Philippe. A jeweler familiar with the watch went even as far as saying, “Yeah, s— ain’t a game.” 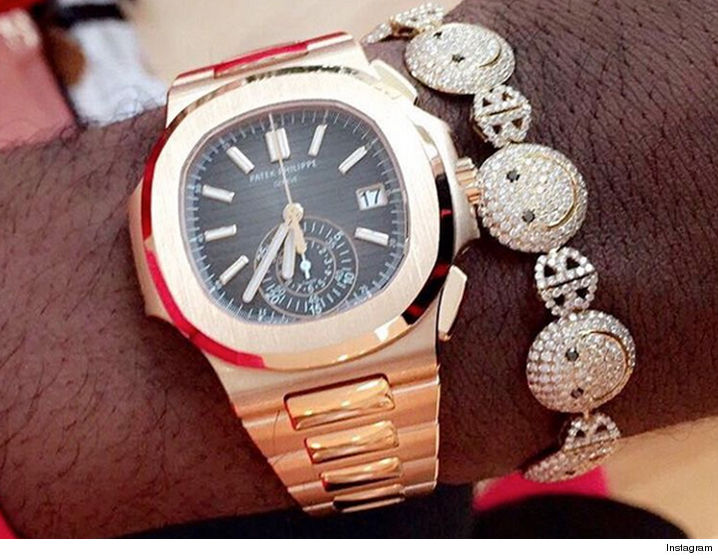 After being showered by an array of expensive gifts, it’s clear that Thompson isn’t going anywhere anytime soon.

featurednews tickerTristan Thompson
← Previous Story LeBron James Reveals His Workout and Diet Routine to Stay in Unbelievable Shape
Next Story → On the Cusp of Turning 32, LeBron James Compares His Game to Michael Jordan’s