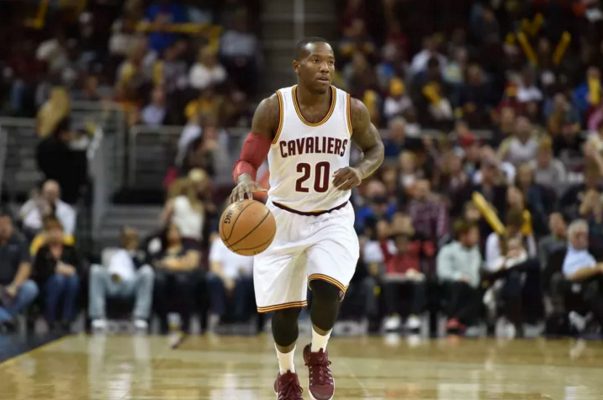 The Cleveland Cavaliers announced on Wednesday afternoon that they will be sending rookie point guard Kay Felder to play for their D-League affiliate Canton Charge. The move will give Felder more playing time in order to speed up his development.

The Cavs announce they have assigned Kay Felder to the Canton Charge, their D-League affiliate

In 14 games with the Cavaliers, Felder was averaging 10.4 minutes per game, while scoring 4.9 points and handing out 1.9 assists during his time on the court. The transaction takes place two days after Felder played on the road against the Detroit Pistons — in the city where he had played collegiately for Oakland University.

Felder was technically selected in the second round of the 2016 NBA Draft by the Atlanta Hawks, who had made the pick after the Cavaliers paid them $2.4 million for the 54th pick of the draft.

There’s no indication how the Cavaliers will fill the open spot on their roster, which has had plenty of upheaval over the past two weeks. Reserve center Chris Andersen’s ACL injury ended his season and J.R. Smith’s fractured wrist is expected keep him out for 12-14 weeks. That’s on top of the Cavaliers still having to keep open a roster spot for the retired Mo Williams.