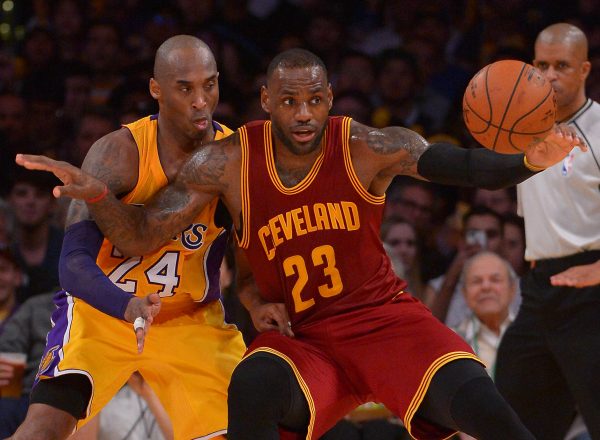 Although Los Angeles Lakers legend Kobe Bryant is no longer a part of the game on the court, that doesn’t mean he isn’t contributing to the game he loves off the court.

His latest contribution comes via a short film in which he wrote and directed, titled “Guarding The Greats.” In the video, Bryant discusses being obsessed with the habits and tendencies of your opponent (in this case LeBron James) in order to have the best chance of defending him.

Watch as Bryant breaks down how to defend the greatest player in the NBA today in this six-minute clip.