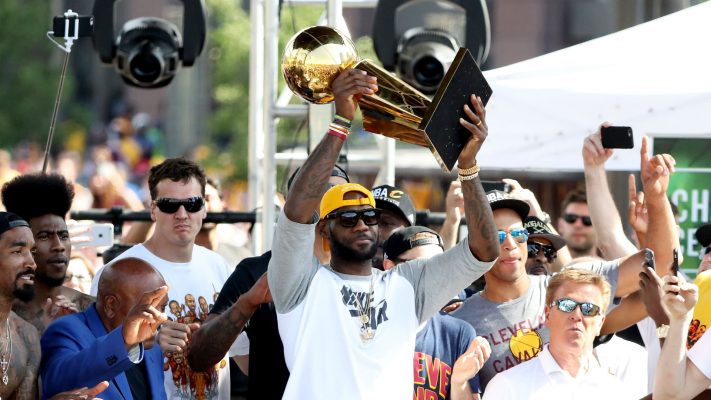 In a surprise to absolutely nobody, Cleveland Cavaliers superstar LeBron James took home yet another award on Tuesday as the Associated Press named the three-time champion its 2016 Male Athlete of the Year.

The four-time MVP led his Cavs team to its first-ever NBA title last June against the Golden State Warriors, averaging 29.7 points, 11.3 rebounds, 8.9 assists, 2.6 steals, and 2.3 blocks per game. His team became the first-ever to come back from being down 3-1 in the NBA Finals.