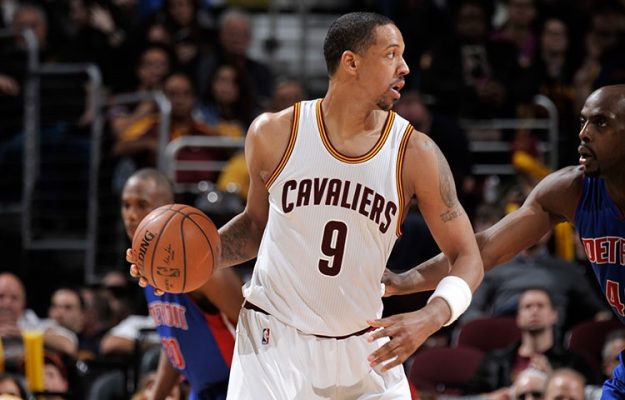 The Cleveland Cavaliers will be without reserve center Channing Frye on an indefinite basis after the veteran suffered another devastating personal loss with the death of his father, Thomas, on Thanksgiving Day.

Frye, whose mother died on October 27 from cancer, learned of his father’s passing and noted it on his Instagram account.

On a day for thanks. Be thankful for the person next to you. My father passed away today. Y'all better love on your family'

The Cavaliers issued a note of condolence on its website on Friday morning. It indicated that Frye will definitely be out for Friday night’s home game against the Dallas Mavericks, with no time frame set for his return. After his mother’s death, Frye missed two games.

This season, Frye is averaging 11.3 points and connecting on 3-pointers at a rate of 49.3 percent in his 11 games played. 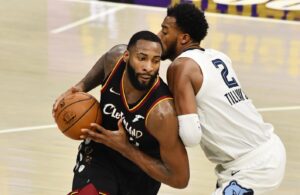 Cleveland Cavaliers center Andre Drummond has been a key addition since coming over from the Detroit Pistons last season...