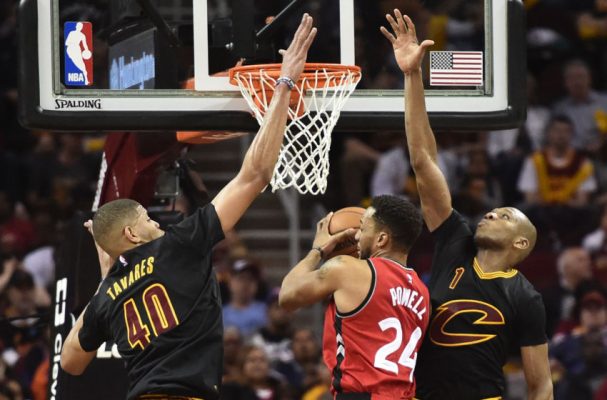 The depth of the Cleveland Cavaliers behind Tristan Thompson at center has been an issue during the entire 2017-18 season. Another potential setback happened on Saturday when the team announced that reserve center Edy Tavares had fractured his right hand this past Thursday.

Cavs say center Walter Tavares suffered a fracture in his right hand during practice on Thursday and is out indefinitely.

The 7-foot-3 Tavares has yet to see any action during the playoffs after being signed just prior to the conclusion of the regular season. He played 24 minutes in the regular season finale on April 12 and is seen as a player the Cavs can develop over the next few years.