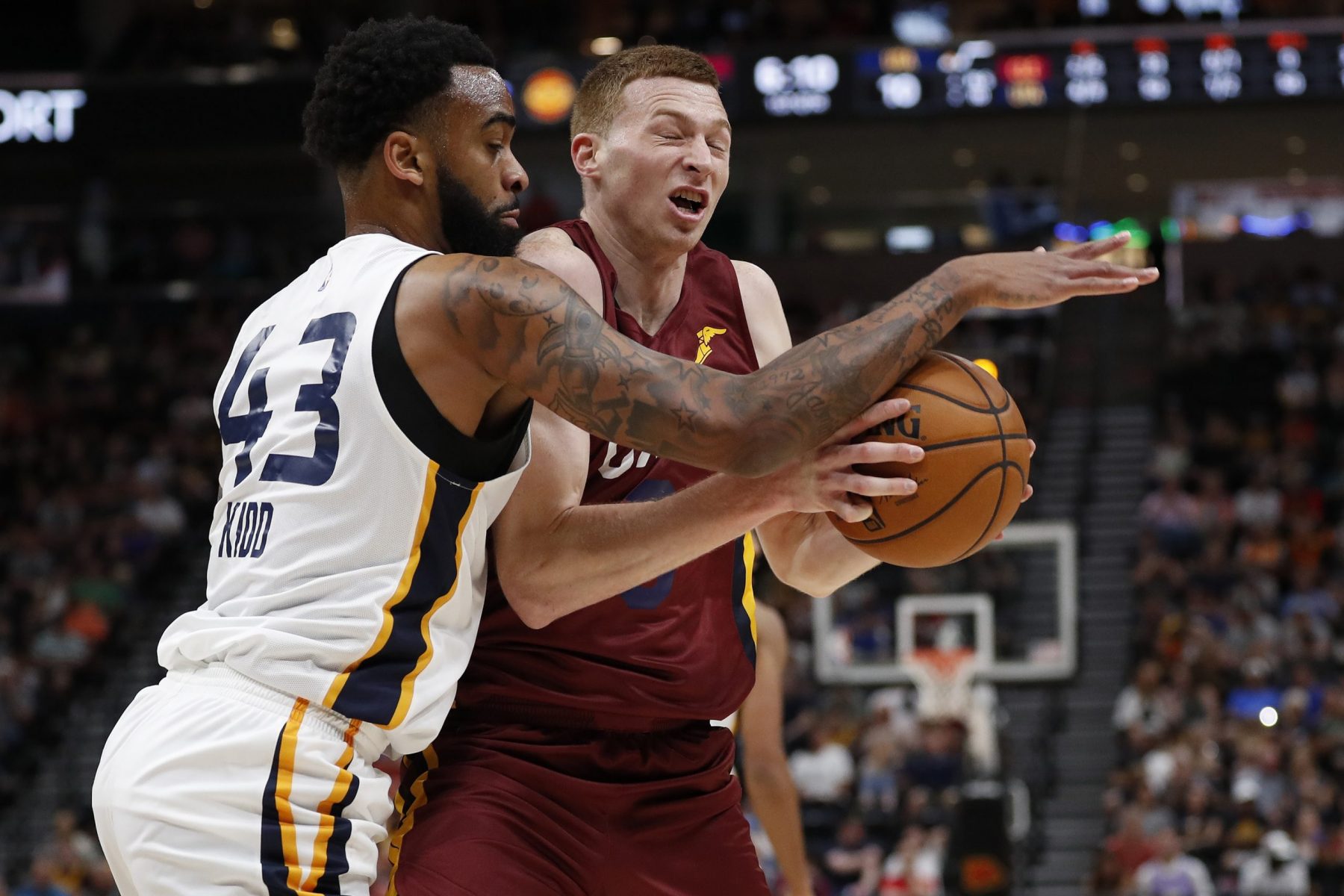 Cleveland Cavaliers fans were dealt a heavy blow on Monday when the team announced that rookie Dylan Windler would miss the remainder of the 2019-20 season.

Windler has yet to suit up for a meaningful game due to a stress reaction in his left leg.

He will now miss what’s left of the season after making a decision to undergo surgery on that injured leg.

“Cleveland Cavaliers guard/forward Dylan Windler will miss the remainder of the 2019-20 season due to ongoing symptoms related to his left lower leg stress reaction, first diagnosed at the start of the 2019-20 campaign,” the team’s official site announced. “After an extended period of rehabilitation and treatment over the last several months, it was determined the injury will now require surgery. A timetable for his return to basketball activities will be established post-surgery, which is scheduled for January 21.”

The Cavs selected Windler with the No. 26 pick in the 2019 NBA Draft. He made a name for himself at Belmont University as a lengthy sharpshooter.

Hopefully, the surgery and subsequent rehab will put this injury behind him.

Windler will look to bounce back in his professional career next season.