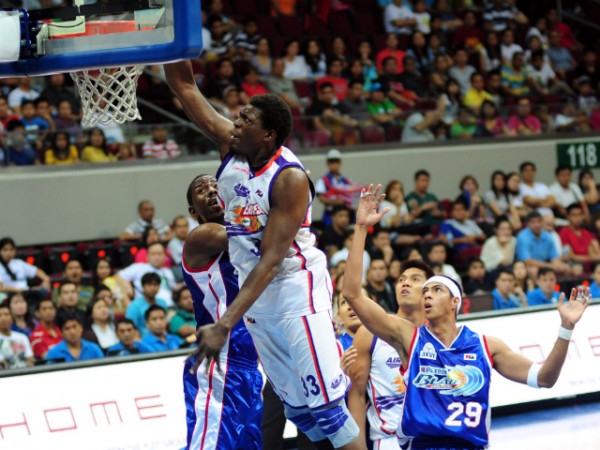 With training camp set to get underway on Tuesday, the Cleveland Cavaliers announced their final signing of the offseason with 6’10” power forward Michael Dunigan, a 26-year-old who played collegiately for the University of Oregon.

Dunigan is not a complete stranger to the Cavaliers’ organization, having played for their D-League team last season. He started 23 games, averaging 11.8 points and 7.4 rebounds before signing a deal to play in the Philippines. Once that season ended, he was brought back in time for the Canton Charge’s postseason.

After going undrafted in the 2011 NBA Draft, Dunigan signed the following year with the Memphis Grizzlies prior to the start of training camp, but was released. The following year, he played in both the Las Vegas and Orlando summer leagues for the Miami Heat.

Dunigan left the University of Oregon after the 2009-10 season and played internationally in Israel, Estonia and Italy. He would later move on to play in the Ukraine, Australia and South Korea.

Given the depth up front, Dunigan faces very large odds in making the Cavs’ team.