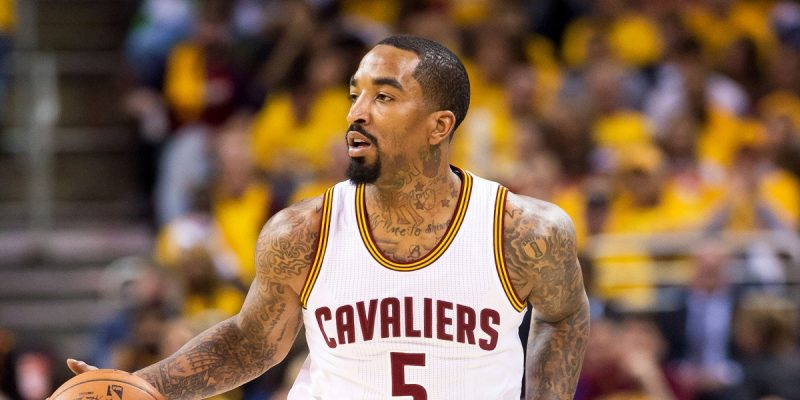 For the second consecutive game, Cleveland Cavaliers shooting guard J.R. Smith will not suit up as the Cavs take on the Toronto Raptors in Tuesday night action at Quicken Loans Arena.

The news comes courtesy of Cavs head coach Tyronn Lue, who says that Smith has been dealing with a sore right ankle. Lue also went on to say that Smith “could’ve” played if he wanted to, however the team has decided to err on the side of caution.

J.R. Smith will miss his second straight game with a sore right ankle, per Ty Lue. Richard Jefferson will start in his place

Veteran small forward Richard Jefferson is expected to take the place of Smith in the starting lineup for Tuesday’s contest.

Smith is averaging 10.5 points, 2.5 rebounds, and 1.8 steals through eight games this season, and the Cavs hope to have him in the lineup on Wednesday night.