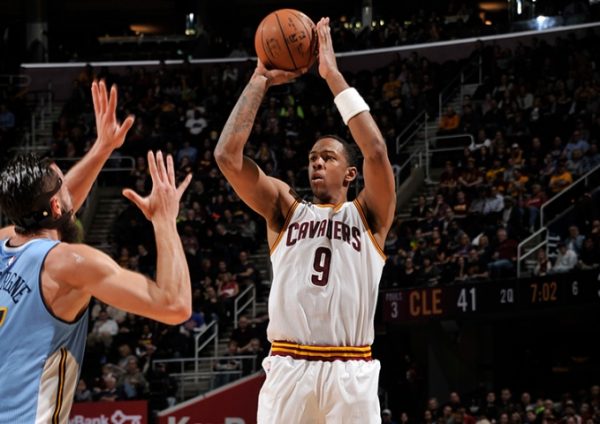 According to Dave McMenamin of ESPN, the Cleveland Cavaliers will be without the services of forward/center Channing Frye for an indefinite period of time in order for him to deal with the death of his mother, who has passed away from cancer.

The 33-year-old veteran didn’t make the trip to Toronto, though the team had only previously referred to his absence as dealing with a “personal matter.”

Channing Frye is excused from the Cavs indefinitely after his mother lost a long battle to cancer Thursday https://t.co/LwqB6SUG5j

Frye isn’t expected back until next week, which means that he’s also likely to miss Saturday night’s home game against the Orlando Magic. The next game on the team’s schedule is on Tuesday against the Houston Rockets.

Though the Cavs will be missing Frye when they face the Raptors, they’re expected to have back guards Kay Felder and Iman Shumpert, who both sustained apparent concussions within the past week.