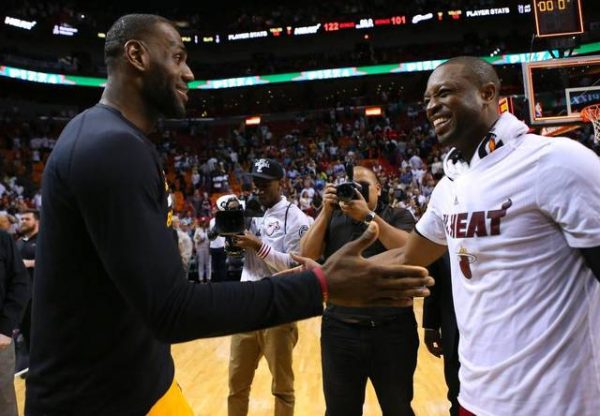 Just a couple days ago, it was made public that Chicago Bulls star Dwyane Wade would be placing a friendly wager with Cleveland Cavaliers star LeBron James on the World Series.

That’s because Wade’s hometown Chicago Cubs are currently taking on James’ hometown Cleveland Indians in the championship round.

Well, we now know what exactly is going to be put on the table as Wade has announced the details of the bet via the Uninterrupted platform.

If James’ Indians lose, he will have to show up to Chicago when the Cavs play the Bulls in full Cubs gear and vice versa. Check out the announcement for yourself below.