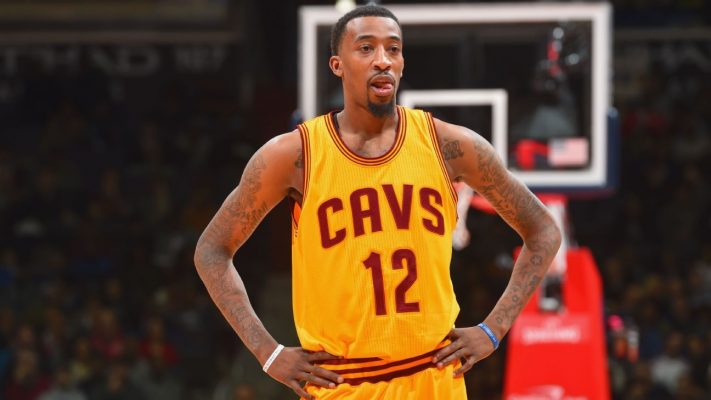 After seeing action in all five preseason contests for the Cleveland Cavaliers, the skills of guard Jordan McRae have apparently caught the attention of other NBA teams, making him a potential trade target.

Terry Pluto of Cleveland.com wrote that McRae is likely to make to the team but cited that what jersey he dons when the regular season begins may change.

“The Cavs haven’t announced it, but Jordan McRae is going to make the team. Other teams have been asking about McRae in trade. So if they do anything with McRae, it would be a deal,” said Pluto.

Another report indicates that a deal may be done later on to make room for the currently rehabilitating Mario Chalmers. The veteran guard tore his Achilles last March and isn’t quite ready to hit the court.

In the team’s five preseason games thus far, the 25-year-old McRae has averaged 15.4 points, 4.0 assists and 3.6 rebounds per game. He came to Cleveland just after the trade deadline last year with a reputation as a shooter. Given the fact that he’s likely to only see brief periods of action with the Cavs, his ability to put the ball in the basket has served as an enticement for some teams who can put his talents to more extended use.

Prior to being signed by the Cavaliers, McRae was averaging 23.4 points in the D-League. He then sandwiched his time in Cleveland by averaging 24.3 points during the Las Vegas Summer League.

By virtue of his status as a member of last year’s title team, McRae will be the recipient of a championship ring. However, given the trade whispers, his status may change by the time the Oct. 25 opener against the New York Knicks rolls around.