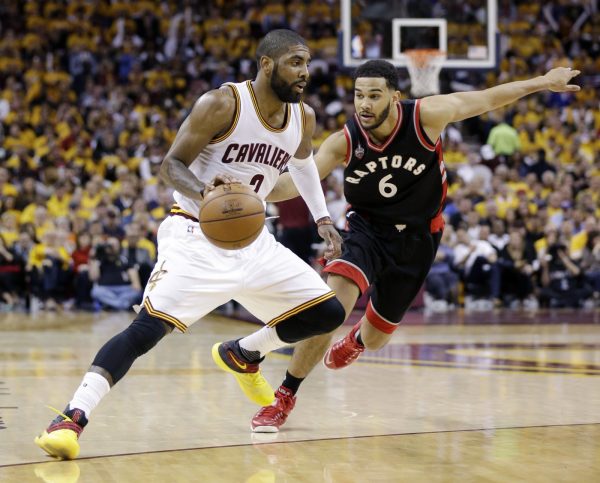 It’s any team’s worst nightmare: losing a star player during the preseason.

That nightmare nearly came to fruition on Thursday night when Cleveland Cavaliers point guard Kyrie Irving got his knee caught during a broken play.

Watch as the point guard falls awkwardly after running into a teammate, but quickly regains composure after realizing that he’s okay.