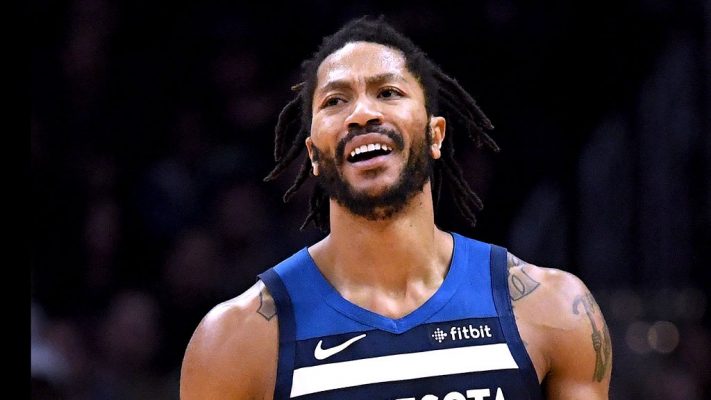 In the Cleveland Cavaliers’ Monday night loss to the Minnesota Timberwolves, an offensive foul assessed to Cavaliers power forward Larry Nance Jr. had some controversy attached to it. That’s because the illegal screen call that was whistled against Nance was in dispute because of his belief that Timberwolves guard Derrick Rose flopped on the play.

The call came with 3:32 left in the contest and the Timberwolves holding a 91-84 lead. The Cavs never got within four points for the remainder of the game and dropped to 4-15 on the year. Afterwards, Nance offered his insight on the controversial call:

“It was a flop. (The referee) said that I set the screen and that I clipped him with my foot when he came off the screen. But my response was like, ‘he grabbed his chin. If I hit him in the foot, why is he grabbing his chin?’ And we went back and forth on that. I just hope they go back and look to improve. We can all improve.”

Coincidentally, both Nance and Rose were part of transactions involving the Cavaliers last February. On the day of the trade deadline, Nance and Jordan Clarkson were acquired from the Los Angeles Lakers, while Rose was sent to the Utah Jazz. Rose was subsequently released and signed with the Timberwolves.

This season, the 25-year-old Nance has been averaging 22.4 minutes of time on the court after having missed the first two games of the season because of injury, including a contest in Minnesota. He’s averaging 7.4 points, 6.6 rebounds and 2.8 assists in his 17 games, which has included five starts.

Nance and the Cavaliers will look to get back on winning track on Wednesday night, when they travel to Oklahoma City for the first portion of a two-game road swing.