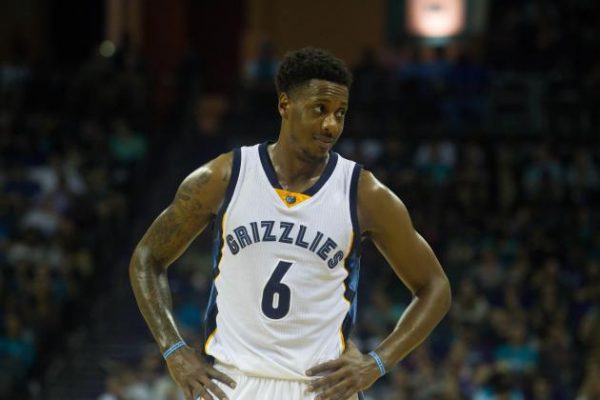 The clock has begun ticking with respect to the Cleveland Cavaliers opening up their training camp in preparation to defend their first-ever NBA title. However, they will be without one of their veteran guards as Mo Williams announced recently that he would be retiring after 13 seasons in the league.

This immediately creates some depth issues for the Cavaliers. That’s especially true with J.R. Smith still unsigned and only second-round draft pick Kay Felder as an alternative behind Kyrie Irving.

That means that Cavs general manager David Griffin and his staff must look to fill that gap on a limited budget. Williams, who will turn 34 in December, was signed to a two-year deal last year that paid him $2.1 million last year and would pay him just under $2.2 million this season.

The Cavs have reportedly already reached out to three point guards to replace Williams, with the fourth guard on this list being mere speculation. Nonetheless, here are four guards who could fill the departure of Williams. 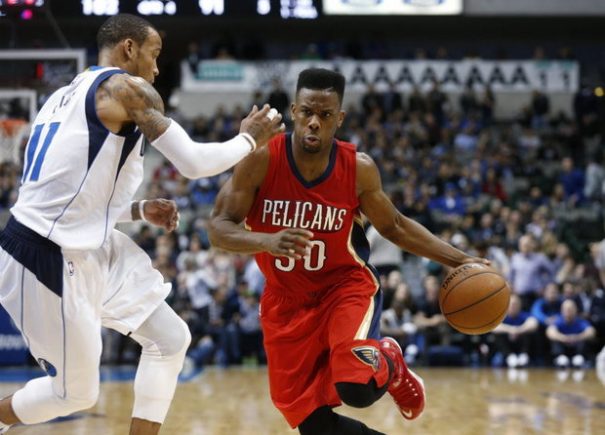 Cole has two key factors in his favor among the listed players. He’s close to LeBron James from their time with the Miami Heat and he has the college pedigree of having played just down the street from Quicken Loans Arena for Cleveland State.

Turning 28 in October, Cole was limited to just 45 games for the New Orleans Pelicans last season because of a nagging ankle injury. However, he still managed to average 10.6 points and 3.7 assists, both of which were actually career highs for him, yet his shooting numbers dropped. He’d have to take a pay cut to sign with the Cavaliers after earning $3.2 million last season.