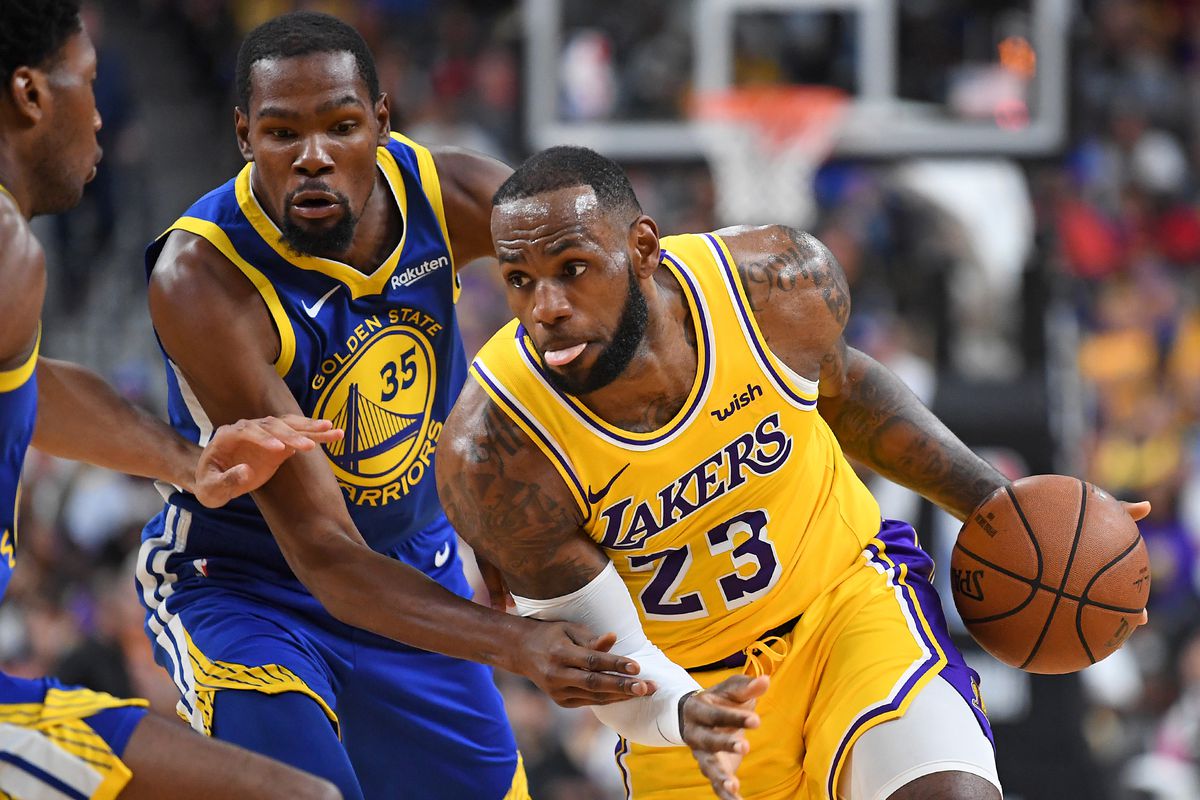 Former Cleveland Cavaliers forward LeBron James has always been in the conversation when it comes to choosing the best player in the NBA.

Joel Embiid says Kevin Durant is “probably the best player in the league to me.”

James left the Cavaliers to sign as a free agent with the Los Angeles Lakers last July, despite Embiid’s fervent attempts at recruiting him to play in Philadelphia. That rejection could conceivably be connected to the Sixers center’s opinion.

In addition, the fact that Embiid received high praise from Durant during All-Star Weekend is also something to be taken into consideration. Among the plaudits offered by Durant (at the 10-second mark) toward Embiid was this:

“He’s a great player. He’s definitely a guy that you respect and is going to take over this league here once I’m done.”

In regard as to whether or not Embiid ever reaches that level depends on whether his health holds out. After being drafted third overall in the 2014 NBA Draft, Embiid sat out the next two years because of injury.

He hasn’t played since the All-Star break because of tendinitis in his left knee. However, when he does play, the 7-footer is a force, averaging 27.3 points, 13.5 rebounds and 3.5 assists.