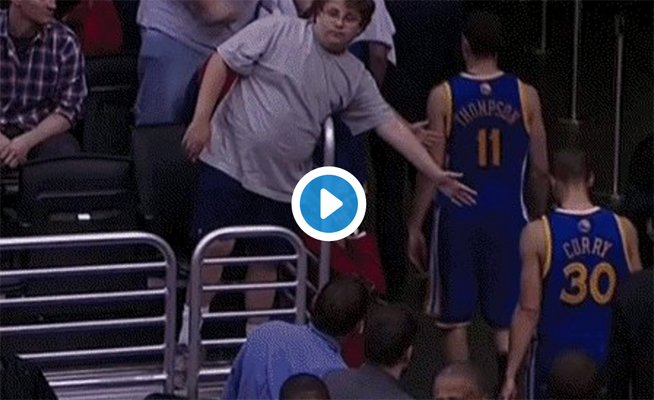 Although the Cleveland Indians are still in first place in the American League Central, times remain tough for the Cleveland sports fans and their beloved Cleveland Browns.

The Browns, who fell flat on their faces in a loss to the Philadelphia Eagles on Sunday, got unfortunate news. That’s because starting quarterback Robert Griffin III suffered a shoulder injury late in the game, which will cost him most of this season and could very well end his short tenure in Cleveland.

Cheer up, everybody! As the saying that brings a smile to so many Cleveland Cavaliers fans across the country goes:

“No matter how dark the night, somehow the sun always rises and the Warriors blew a 3-1 lead in the NBA Finals.”

For years, Cleveland sports fans have heard it all about their teams coming up short, so let Cavs fans have this one. Here are seven of the funniest memes reminding everyone how the Golden State Warriors blew a 3-1 lead to LeBron James and the Cleveland Cavaliers in the 2016 NBA Finals.

I’m sure many Golden State fans also feel your pain, kid. For a team that had the best NBA regular-season record of all-time, being the only team to ever blow a 3-1 series lead in the NBA Finals is probably the worst way to end a season.

Next: Trolled by Trump