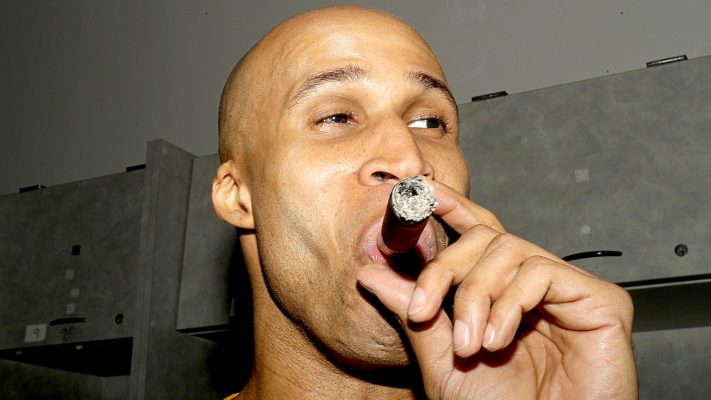 Just when you thought you had to wait until opening night to see the Cleveland Cavaliers’ brand new NBA championship rings, think again.

It seems that Cavaliers forward Richard Jefferson has given fans a sneak preview via Snapchat of what the rings will look like.

The Cavs get their season underway on Oct. 25 as they take on the New York Knicks as well as receive their well deserved championship rings.