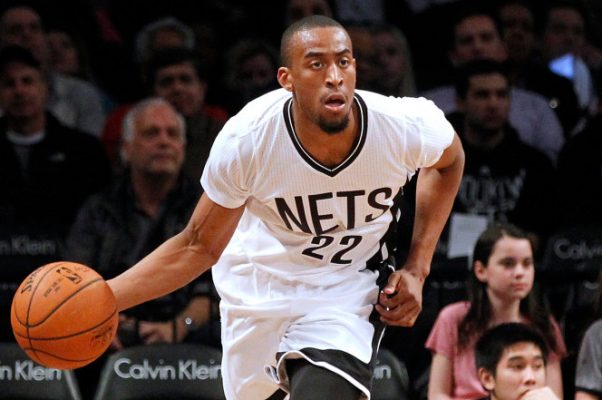 According to Shams Charania of The Vertical, free agent guard Markel Brown has agreed to a training camp deal with the Cleveland Cavaliers.

Sources: Brooklyn free agent Markel Brown has agreed to a deal with Cleveland. Brown is among Cavs' camp invites to battle for open spots.

Brown will have the opportunity to compete for a spot on the team’s 15-man roster, as the Cavs currently have just 12 fully guaranteed contracts.

Guard J.R. Smith appears likely to sign a contract with the team at some point, so Brown will essentially be competing with DeAndre Liggins, Jordan McRae, and Cory Jefferson for a roster spot on the team.