Report: Several Cavs Players Have Uncertain Futures After This Season 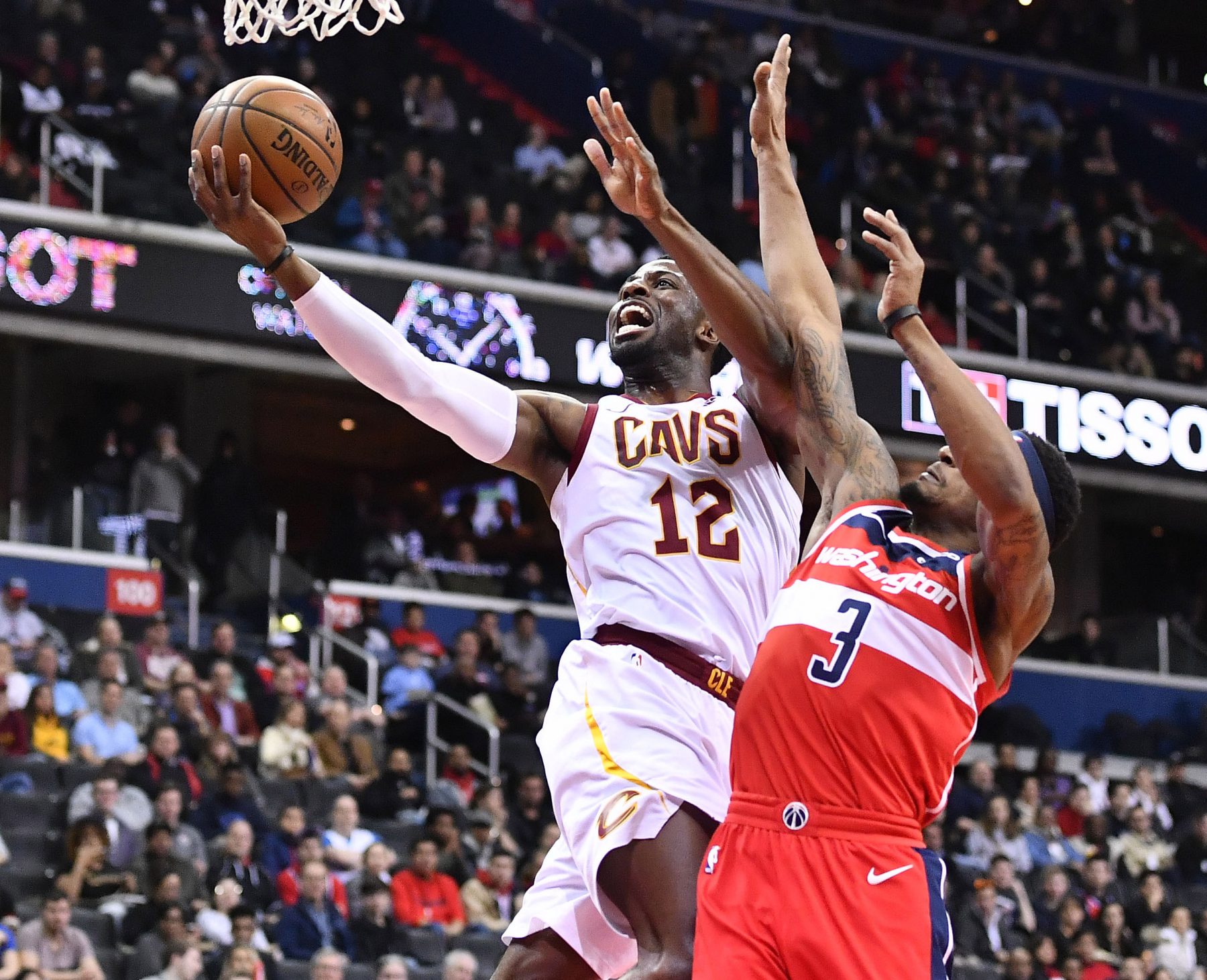 The Cleveland Cavaliers are in the final stages of what’s been a painful rebuilding year. A number of players have already come and gone during the campaign, but the upcoming offseason will see the status of several players immediately come into question.

Sam Amico of AmicoHoops.net looked at the current roster of the Cavaliers and offered the opinion that the team’s three free agents likely won’t be back. Of the three, only one of them, David Nwaba, began the season with the Cavs.

Nwaba doesn’t figure to return, despite the fact that his defense has been solid when he’s played. The problem is that entering Monday night’s contest against Toronto, injuries have limited him to 35 games and he’s only averaging 6.7 points per contest.

Nik Stauskas has bounced around the league, with teams like the Cavs hoping to tap into the talent that once made the eighth overall pick in the draft. However, he continues to fall short in 3-point shooting, connecting at just a 31 percent rate.

In the case of Marquese Chriss, his decreased shooting percentage and his lack of success from beyond the arc are negatives for a player who already arrived with plenty of question marks. Unless the price is right for the Cavaliers, he’s likely to be competing for a spot on another team.

Amico also looked at six other players with a contract for next year, though only J.R. Smith is guaranteed to not take the court next year. The Cavs will seek to deal him or simply release him, since he’s only guaranteed $3.87 million next year.

John Henson came in the deal for George Hill, but has yet to play for the Cavs because of a wrist injury. He has the talent to contribute and only has $9.7 million on the final year of his contract.

With Matthew Dellavedova, the Cavaliers have a fan favorite who also serves as a solid support system for rookie Collin Sexton, which means he’ll stay. The same can’t be said for Brandon Knight, who’s never really recovered from a severe injury. Still, he’s due $15.7 million next season, which may help keep him around.

In the case of center Ante Zizic, he’s a big man who’s developing slowly and doesn’t dent the Cavs’ salary cap. That means he’ll be back unless some other team shows interest.

Finally, the case of Tristan Thompson may make him a viable trading candidate. He only has one more year on his contract, making $18.5 million, and is averaging a double-double with 11.5 points and 11.1 rebounds per game. The problem is that this season marks the second straight that he’s had to deal with injuries, playing in only 35 games this year. That’s ironic considering his past durability.

The reality is that there figure to be plenty of new faces for the Cavaliers once the 2019-20 season tips off. One look at their current record offers the only explanation necessary.