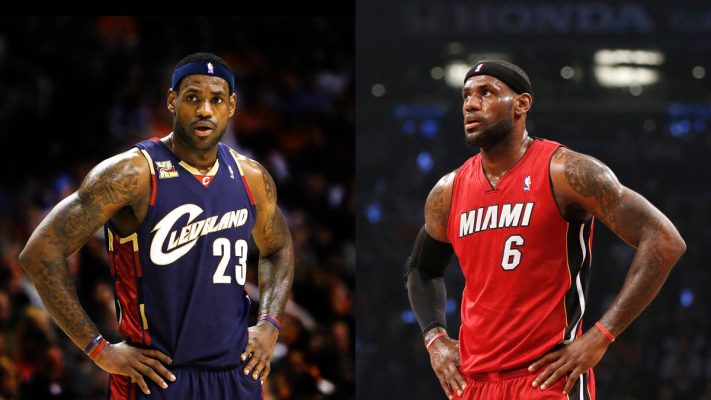 When NBA superstar forward Kevin Durant announced in The Players’ Tribune that he would be leaving the Oklahoma City Thunder to join the Golden State Warriors back on July 4th, the sports world was collectively sent into an epic frenzy.

In a recent interview with Business Insider‘s Alyson Shontell, James finally opened up about Durant’s decision to move from the Midwest out to the Bay Area of Northern California.

“I think everyone had the ‘wow’ thing,” James said. “My [reaction] was no different from the average person who doesn’t know basketball to the person who watches it or covers it every day. So, I think it’s all great for our league. Our league is very competitive.”

He was also very aware of the comparisons made by fans and the media with his decision back in 2010 to leave Cleveland for Miami, but he cited the differences between both his situation and Durant’s.