Video: Iman Shumpert Roasts LeBron James Along with Other Teammates 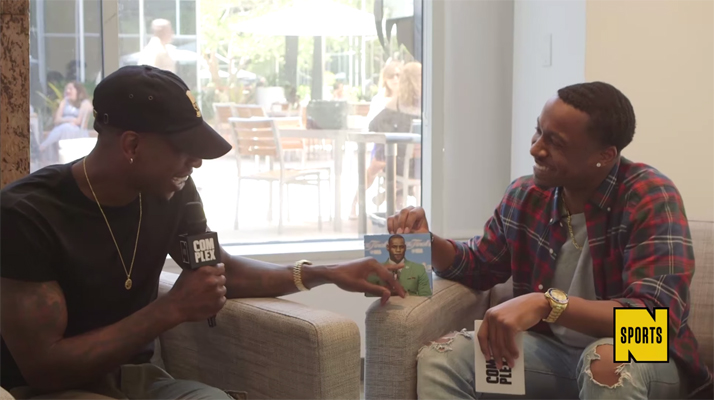 Cleveland Cavaliers forward Iman Shumpert recently sat down with Complex News and discussed a variety of topics including his most recent championship win and the antics of his teammates.

The former New York Knick began by discussing how he and teammate J.R. Smith started the “shirtless” trend and which championship party was the craziest — of course he said the one in Cleveland.

He then went on to “roast” LeBron James‘ sense of fashion in addition to taking shots at his other teammates in an amicable manner.

Watch the hilarious video in its entirety below.