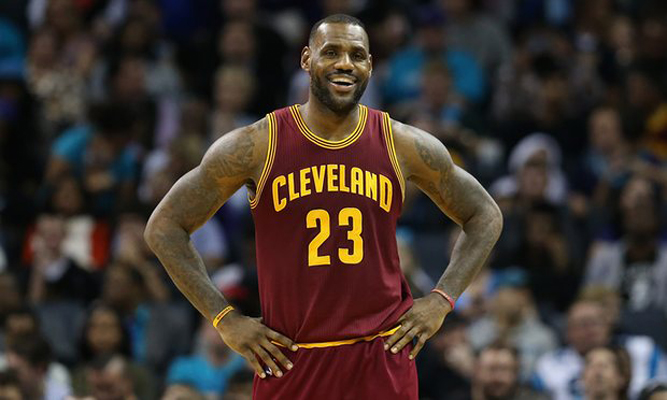 As reported by Brian Windhorst of ESPN.com, the Cleveland Cavaliers will be officially signing superstar LeBron James to a lucrative three-year, $100 million deal.

LeBron James has agreed to a 3-year, $100 contract with the Cavs, sources told ESPN

LeBron's salary in 2017-18 will top $33 million and be the highest single season salary in NBA history.