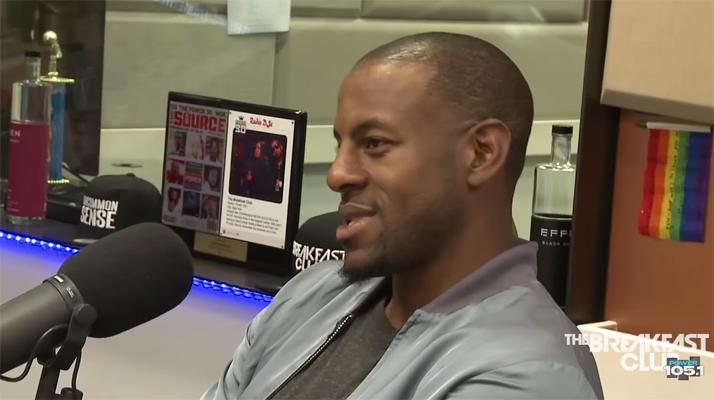 One month after blowing a 3-1 lead in the NBA Finals to the Cleveland Cavaliers, at least one member of the Golden State Warriors is trying to rationalize the collapse by saying that the Oklahoma City Thunder, not the Cavaliers, were the best team this past season.

Veteran forward Andre Iguodala spoke to New York radio station Power 105.1 on July 14, praising the Thunder’s effort in the Western Conference Finals and discounting the Cavs’ historic comeback in the process. That comeback marked the first time a team had ever won the NBA Finals after trailing by a 3-1 deficit.

Whether or not Iguodala would have made the same statement two weeks earlier is open to question, especially since he admitted that the Warriors’ signing of Thunder forward Kevin Durant was the basis for his remarks.

Despite the jab, Iguodala didn’t completely ignore the Cavaliers’ effort in the finals.

“(The Cavs) got the momentum,” Iguodala said. “Everything happens for a reason. They deserved it.”

Iguodala’s pertinent remarks begin at approximately the six-minute mark of this video: