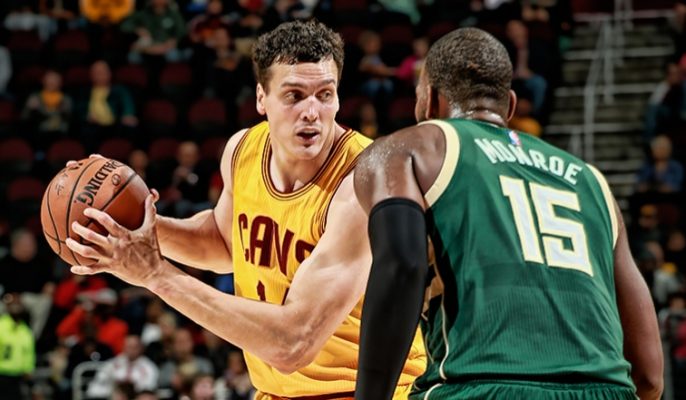 According to Sam Amico of AmicoHoops.net, the Cleveland Cavaliers have sent center Sasha Kaun to the Philadelphia 76ers in exchange for the rights to big man Chukwudiebere Maduabum.

#Cavs have traded Sasha Kaun to #Sixers for Chukwudiebere Maduabum. (Don't ask, because I don't know.)

The move was likely to clear a roster spot for the recent signing of Chris “Birdman” Andersen to a one-year deal.

Assuming J.R. deal gets done, Cavs needed to clear a roster spot for Birdman, which trade of Kaun does. Moving one center out for another

Andersen was a former teammate of LeBron James’ on the Miami Heat and brings with him a toughness and blue-collar mentality that the Cavs so desperately needed last season.