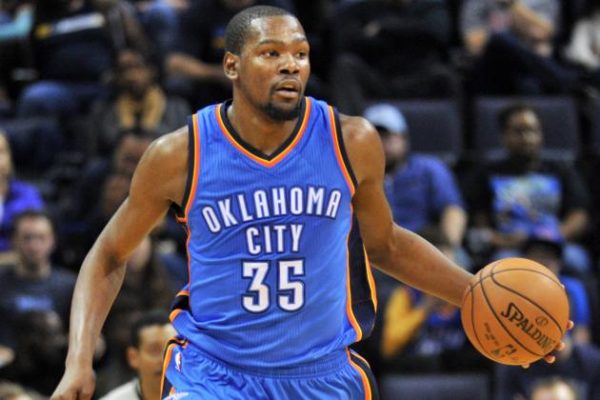 Having been vanquished by the Cleveland Cavaliers in the NBA Finals, the Golden State Warriors took a major step to change that result during the free agency process by winning the Kevin Durant sweepstakes.

Durant, who had spent his entire career with the Oklahoma City Thunder franchise (including when the team was based in Seattle), made his official announcement via The Player’s Tribune.

“It really pains me to know that I will disappoint so many people with this choice, but I believe I am doing what I feel is the right thing at this point in my life and my playing career,” Durant said.

Durant signed a two-year deal with the Warriors for $54 million, though the second year is a player option.

Kevin Durant will sign a two-year deal with the Warriors at $54.3 million, league sources say, with a Player Option for Year 2

Golden State’s move was a clear indication that they plan on returning to the NBA Finals for the third year in a row. That could possibly set the stage for a third straight finals matchup between the Cavaliers and Warriors, though two NBA teams reaching the final round for three straight years has never been done before.