Cavs Fan Owns Ayesha Curry So Bad on Twitter, She Immediately Blocks Him 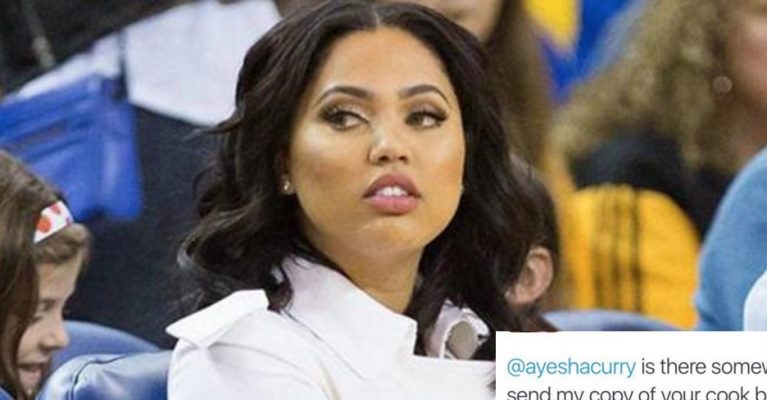 That beating turned into an avalanche after LeBron James, Kyrie Irving, and the Cleveland Cavaliers came back from being down 3-1 to take home the NBA championship in historic fashion.

That’s when the memes started to roll out via Twitter and as usual, Curry couldn’t keep her Twitter fingers still.

It's the inappropriate photoshopped pictures that are insulting to both me and the others families, husbands, fathers, wives in them. 1/2

I could care less about "L's" keep sending them. At this point you guys are insulting both sides with the inappropriate photos.

One fan in particular, decided to take the trolling to a whole new level as he asked Mrs. Curry to autograph a book that she wrote. However, he wanted it signed with an added twist. 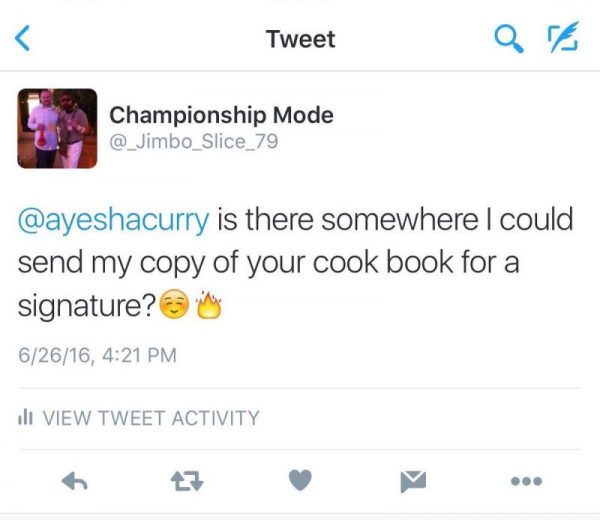 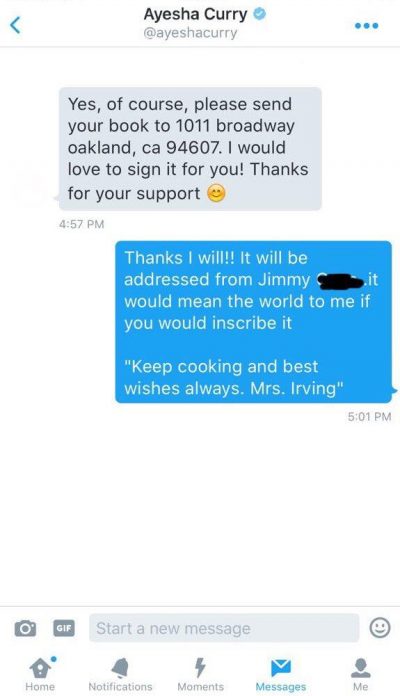