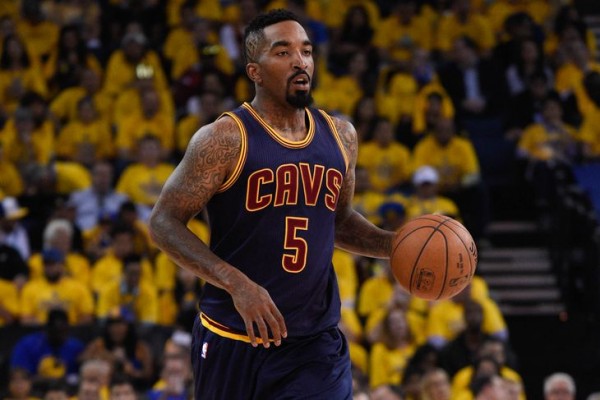 After sitting out three preseason games with a sore left hamstring and being largely limited to making cotton candy purchases while his teammates looked on, J.R. Smith is expected to return to action Thursday night when the Cleveland Cavaliers host the Indiana Pacers.

Smith told Chris Haynes of Northeast Ohio Media Group that he is no longer feeling any pain in his hamstring, which he pulled before the Cavs’ preseason opener last week against Atlanta. He started the loss to the Hawks in spite of that and scored a team-high 15 points.

“If it were the regular season, I wouldn’t have missed a game,” Smith said.

In addition to Smith, Timofey Mozgov will be available after sitting out the 110-101 loss Tuesday night at Quicken Loans Arena to the Milwaukee Bucks. Sasha Kaun, the 7-footer from Russia who has played overseas for the past seven years, started at center in place of Mozgov in that game and had five fouls through three quarters.

LeBron James will not play against the Pacers in what the team said is part of its veteran maintenance program rather than any lingering effects of an illness which caused him to be sent home Tuesday. James has yet to play in consecutive games this preseason.

Following their game with the Pacers, the Cavs will conclude the preseason Sunday at Toronto and Monday at home against Dallas.