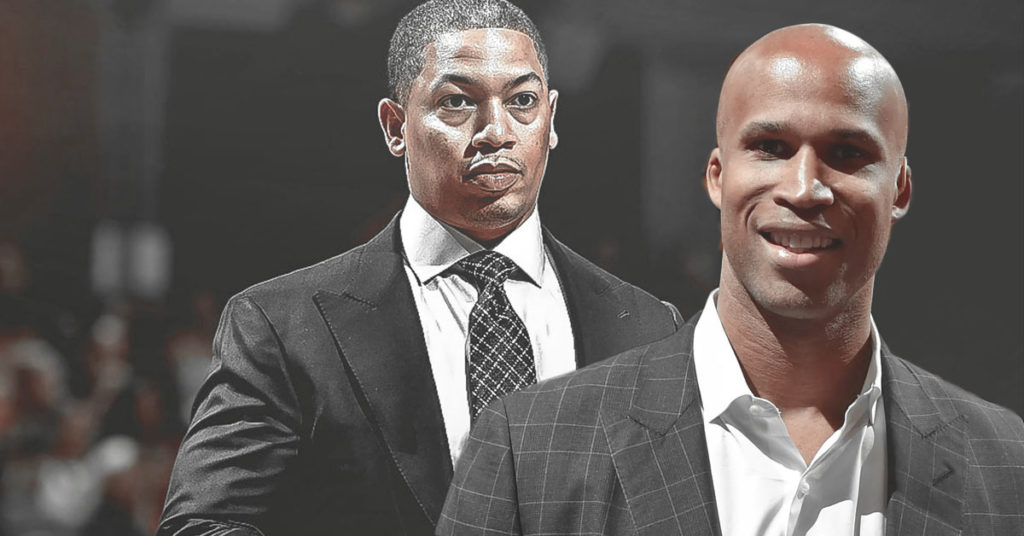 For weeks, it was assumed that former Cleveland Cavaliers head coach Tyronn Lue was going to join forces with LeBron James as the new Los Angeles Lakers skipper.

That all changed on Wednesday when it was shockingly reported that talks between the two sides had broken down and that the Lakers were shifting their search elsewhere.

The Lakers have decided to move on from Ty Lue as they search for their next head coach, having determined he isn't the right long-term fit for the organization, according to a team source.

Shortly after the news was first reported, former Cavs player Richard Jefferson took to Twitter to express his opinion on the news.

The replies are just as hilarious as the tweet itself, with one Lakers fan even asking Jefferson to come coach the maligned franchise.

Now, with Lue out of the picture, it’s anyone’s guess as to who the Lakers target next.

One thing is for certain. This kind of unrest and lack of clear direction is certainly not what James had in mind when he traded in the Wine and Gold for the Purple and Gold last summer.