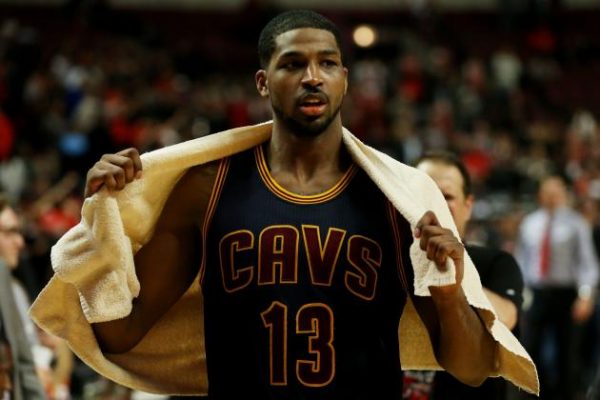 According to Chris Haynes of Cleveland.com, Cleveland Cavaliers forward Tristan Thompson will be representing the Canadian National Team with the hopes of qualifying for the Olympics in Rio de Janeiro, Brazil this summer.

Team Canada placed third at the FIBA America’s Championship last summer, securing them a spot in the Olympic qualifying tournament. Starting on July 4, there will be a total of three tournaments, with the winning team at each event grabbing a spot in the 2016 Olympics.

Thompson is expected to be joined by NBA players Cory Joseph, Tyler Ennis, and Joel Anthony.

Thompson had a monster NBA Finals this year as he averaged a double-double: 10.3 points and 10.1 rebounds to aide his team to its first ever NBA title.