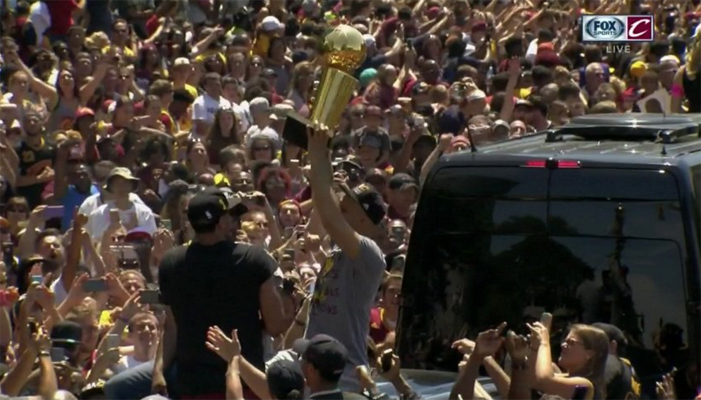 As we all know, right after the Cleveland Cavaliers brought home the city’s first championship in over 50 years on Sunday night, Richard Jefferson made his announcement that he would be retiring as a champion.

As the veteran stepped up to the podium to speak to the fans of Cleveland at the championship parade, fans begin chanting, “One more year. One more year.”

And it looks like Jefferson has actually his mind.