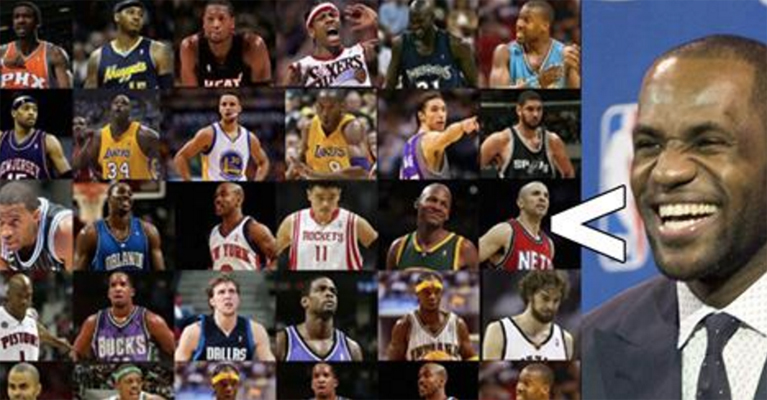 The Cleveland Cavaliers are preparing to participate in what might be the most critical game of the franchise’s history as they enter Quicken Loans Arena on Thursday night down 3-2 in the NBA Finals.

A big reason for the team’s stunning victory in Game 5 at Oracle Arena was in large part due to the offensive onslaught of duo LeBron James and Kyrie Irving.

James and Irving each put up 41 points apiece, but even more intriguing was a feat that James took part in that night.