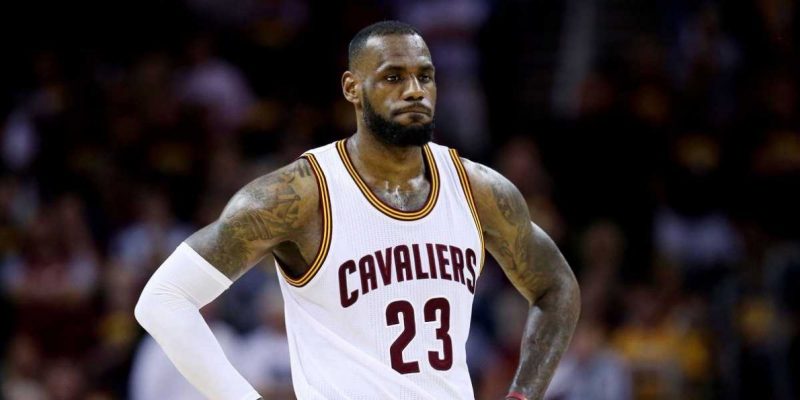 One year later, former NBA head coach and current broadcaster Jeff Van Gundy still maintains that Cleveland Cavaliers superstar forward LeBron James should have been unquestionably voted Most Valuable Player of the 2015 NBA Finals, even though the injury-depleted Cavs team lost 4-2 in the series to the Golden State Warriors.

“James will never have a finer moment than what he put forth in that final series,” Van Gundy said in a conference call on Tuesday. “To me, he was clearly the MVP of that series. I thought it should have been unanimous. I can’t even imagine somebody voting for someone other than James after watching that.”

Akron’s own King James averaged an eye-opening 35.8 points, 11.2 rebounds and 8.8 assists over six games, but the Warriors’ Andre Iguodala got the individual 2015 NBA Finals MVP hardware.

With a healthy Cavs lineup heading into Thursday night’s Game 1 contest at Oracle Arena, Van Gundy and many others can only hope this will light an even bigger fire in James’ spirit to finally bring a championship back to the city of Cleveland.