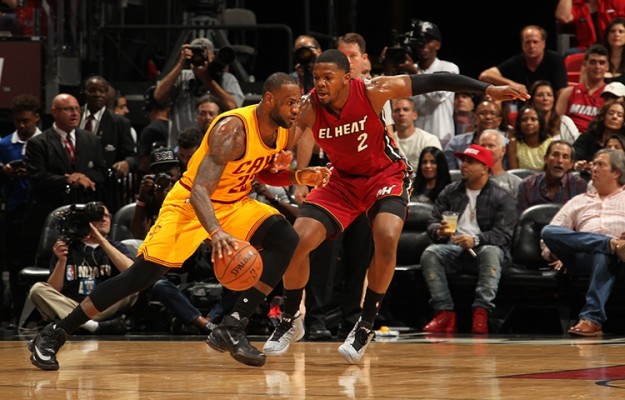 While it marks only the first step toward a potential drive to the NBA title, the Cleveland Cavaliers have guaranteed themselves a spot in the postseason after Friday night’s win in Orlando. To emerge with the Larry O’Brien trophy, they’ll have to navigate their way through four playoff series, with plenty of potential danger spots lying in wait.

Looking at those possible opponents, there are five teams that might be cause for concern among the Cleveland faithful. 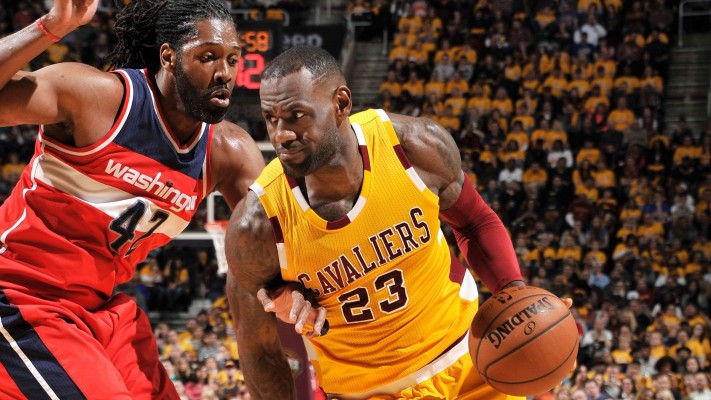 The season series between the teams ended in a 2-2 deadlock, with each team winning once on the other’s court. The first game was an embarrassing 97-85 loss at home for the Cavs, where John Wall torched Cleveland for 35 points. Five weeks later, the trio of LeBron James, Kyrie Irving and J.R. Smith combined for 91 points to even things up.

On February 28, the resting of James led to a pasting in Washington by the Wizards, but the Cavaliers with James back in the lineup got revenge less than a week later in a 108-83 blowout.

That last game showed what the Cavs are capable of if everything is clicking, but it was done with an eye towards playing small-ball. That’s because Iman Shumpert started in place of a resting Kevin Love, so Tyronn Lue might be eyeing this as a possible strategy in a seven-game series.