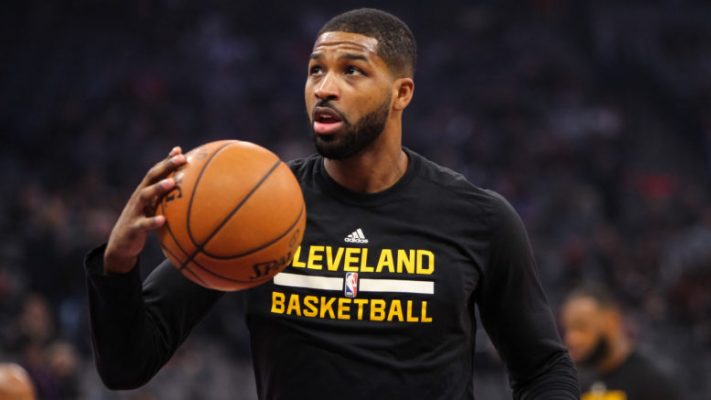 Cleveland Cavaliers big man Tristan Thompson is eyeing a return from the left calf strain he suffered over a month ago, but he may not be returning to the court as a starter.

“We’ll see,” Lue told reporters about whether Thompson will return as a starter or not. “It’s been our routine and guys are getting in a pretty good rhythm putting in the work. Guys are coming in, getting their shots up, getting their treatment and getting out.

“It’s really about the guys that are putting in the work. They’ve been putting in the work every single day, on off days they come in and continue to work. Right now we’re going to keep our same flow and stay with it. Hey, we’re 15-3 with Kevin [Love] starting at center.”

Given the fact that the Cavs have enjoyed an 11-game winning streak in Thompson’s absence and are 15-3 with Love starting at center, it’s hard to disagree with Lue’s logic.

Thompson was not playing exceptionally well before his injury. In the eight games he has played this season he has averaged just 4.4 points and 6.4 rebounds per game. Compare his numbers to the 19.3 points per game that Love has averaged in Thompson’s 15-game absence, and the decision seems like an easy one.

Thompson isn’t ready to rejoin his teammates on the court just yet, but it seems Lue has already made his mind up for what role he will play when he does.