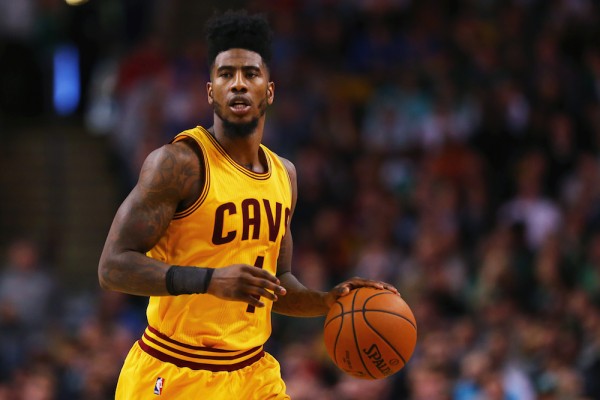 Cleveland Cavaliers guard Iman Shumpert is expected be back in the lineup for Friday night’s road game against the Toronto Raptors.

That news, from Chris Haynes of Cleveland.com, means that the shoulder troubles that have kept Shumpert out of the team’s last three games, have been cleared up. Shumpert suffered a stinger during the Cavaliers’ February 18 home win against the Chicago Bulls, when he went for a steal and hit his shoulder against the Bulls’ Doug McDermott.

Haynes’ information is based on comments by Tyronn Lue during Friday morning’s shootaround:

“He’s going to go through shootaround and he’s supposed to be a go,” Lue said.

The injury was to the same shoulder that Shumpert injured last year while with the New York Knicks. He was still rehabilitating the injury when he was traded to the Cavaliers along with J.R. Smith on January 5, 2015, which delayed his debut with the Cavs.

Shumpert’s defensive prowess will be especially helpful in the important matchup against the Raptors, who are currently just three games behind Cleveland for the best record in the Eastern Conference.