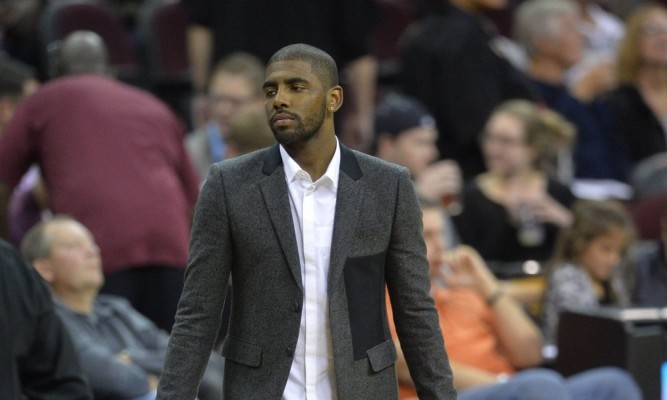 It appears the Cleveland Cavaliers will have to wait a little bit longer for Kyrie Irving’s return.

Head coach David Blatt stated that Irving will not return for Tuesday night’s game versus the Boston Celtics. This comes a day after a report leaked that Irving was eager to make his return as soon as Tuesday versus the Celtics.

Blatt stressed that Irving is “looking and feeling good,” but he’s not ready to return:

David Blatt says Kyrie Irving is “looking good” and “feeling good” but he will not play Tuesday in Boston.

The 23-year-old point guard has not played since June 4th, when Game 1 of the 2015 NBA Finals took place. Irving has recently participated in practice and has been traveling with the team.

While it’s clear the Cavaliers remain cautious in their approach regarding Irving’s return, it shouldn’t be too long before the three-time All-Star makes his debut this season.