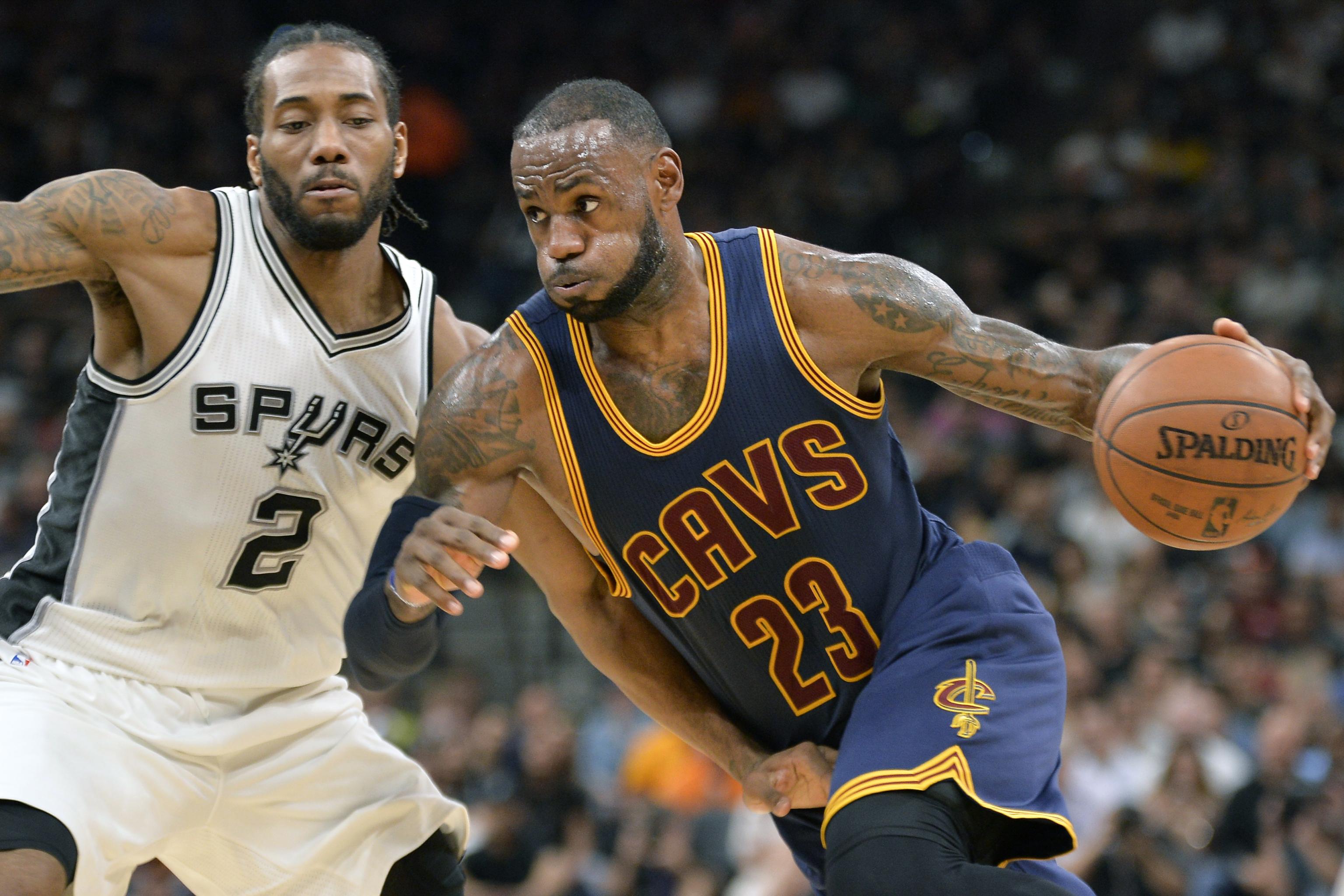 LeBron James’ return to the Cleveland Cavaliers in 2014 fell just short of fans’ hopes when the Cavs lost to the Golden State Warriors in the 2015 NBA Finals.

While injuries played a very large role in that ultimate defeat, former NBA big man Brian Scalabrine thinks another aspect had to do with James’ and the Cavs’ expectations for the 2014-15 season.

Scalabrine told HoopsHype.com that he believes the Cavs built their 2014-15 roster thinking they would ultimately meet the San Antonio Spurs in the NBA Finals that year, not the Warriors.

“The Warriors were right on the cusp and if they were a little bit smarter, they could take their game to another level,” Scalabrine said. “Unfortunately, maybe I was one year too early on that one, but it was one of those things where you see the game of basketball changing right there. I think LeBron James got it wrong; he should’ve been watching that game because I think he was gearing up to beat the Spurs when he left Miami, when he should’ve been thinking of the Warriors. That [Cavaliers] team could’ve been built differently and he could’ve said, ‘I’ll be the point-forward or point-center type on this team, so we don’t need all of these bigs.’ But he was thinking that he needed to beat Tim Duncan and guys like that, so he figured he needed a lot of bigs. He’s obviously such a versatile player that he could’ve built the Cavs differently at that time [to match-up against the Warriors], but he was so focused on the Spurs that he thought, ‘I have to get a guy like Kevin Love.’ They really could’ve done a lot with that No. 1 pick and built the team to challenge the Warriors.”

It wouldn’t have been all that surprising to learn that Scalabrine’s assumption was accurate. After all, James and the Miami Heat had met the Spurs in the previous two Finals series prior to him rejoining the Cavs.

As mentioned earlier, however, who the Cavs had prepared for probably would not have mattered all that much if they had managed to remain healthy through their 2015 NBA playoffs run. Unfortunately for the Cavs, they ultimately lost both Kevin Love and Kyrie Irving due to various injuries during their run to the finals.

That left James as the lone star facing off against the likes of Stephen Curry, Klay Thompson, and Draymond Green. Even when shorthanded, the Cavs still pushed the Warriors to six games.

With Love and Irving, the Cavs would have almost certainly hoisted a Larry O’Brien Championship trophy in James’ first year back with the team.

Luckily, they were able to win one the very next year in what was arguably the most memorable Finals series in NBA history.