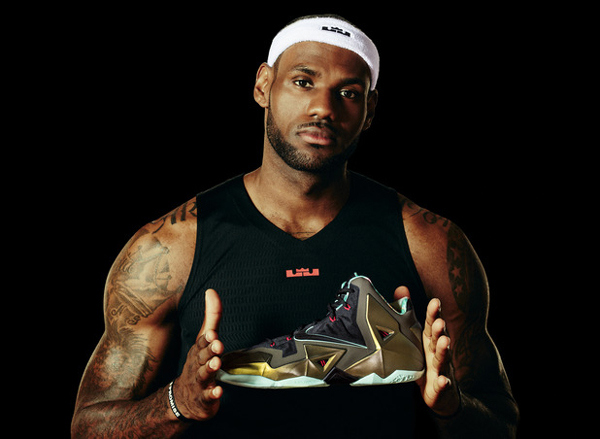 According to Chris B. Haynes of Cleveland.com, Cleveland Cavaliers superstar LeBron James has inked a lifetime deal with Nike.

Haynes claims that the deal is the largest financial arrangement between an athlete and Nike in the company’s 44-year old history.

#Cavs F LeBron James has signed a lifetime contract with Nike. It’s the largest deal in the company’s history.

To put things into perspective, Kevin Durant’s deal with Nike is said to be worth $30 million a year over the course of 10 years. LeBron’s deal, according to a source, is “multiple times” higher than that.

James could actually make more per year off of this one deal than he does from his NBA salary combined with other annual endorsement income.

featuredlebron jamesnews tickernike
← Previous Story LeBron James Not Thrilled with Having to Sit out Against Miami Heat
Next Story → Chris Haynes: ‘Strong Possibility’ Kyrie Irving and Iman Shumpert Are Activated by Christmas Day