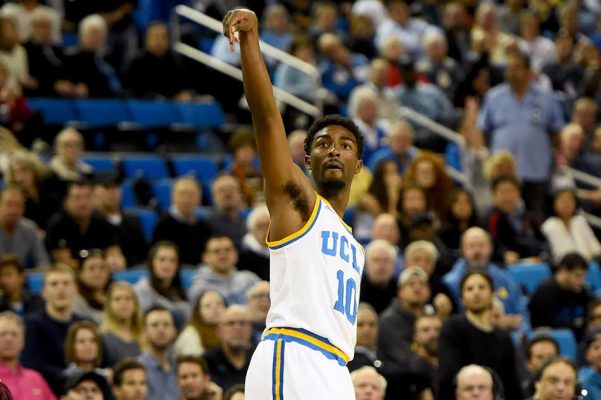 As the NBA preseason continues on, the Cleveland Cavaliers continue to make roster moves. On Wednesday, Cavs general manager Koby Altman announced that the Cavs have signed guard Isaac Hamilton.

Hamilton went undrafted at this year’s NBA Draft after playing at UCLA for three seasons. During his collegiate career, Hamilton averaged 13.7 points, 3.7 rebounds, and 3.1 assists in 104 games.

This summer, Hamilton played for the Indiana Pacers in the 2017 Orlando Pro Summer League. In the three games he appeared in, Hamilton averaged 5.3 points in 14.2 minutes per game.

Now, Hamilton will look to make good on his opportunity with the Cavaliers and prove that he can contribute at the professional level.