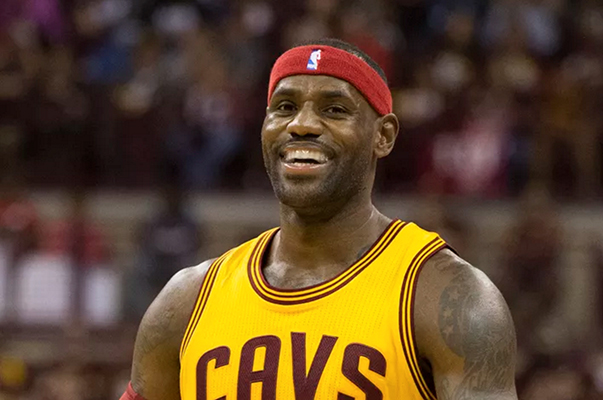 LeBron James plans on playing every game in the regular season.

Despite the 2015-16 season being his 13th year in the league, and regardless of the fact that he’s never played all 82 games in a campaign in his entire career, the Cleveland Cavaliers star still believes he won’t miss a single contest. The four-time NBA MVP was asked on Friday how many games he plans on playing during the season and James unequivocally said “82.”

While LeBron may have confidence in his durability even as he nears 31 years of age, head coach David Blatt took a more cautious approach to the topic:

“I want LeBron to be healthy, and I want ‘Bron to come to the end of the season in the same kind of physical state that he was last year at the end of the season. And if what’s best for him is to play 82 games, and he’s able to, then that’s what it will be. If he’s not, and if I see or we see or together we see that he needs a break then we’ll give it to him.”

Blatt finished with one last thought in regards to James’ desire to play all 82 games this season:

“He wants to play. We wont fight that unless it becomes necessary to do that.”

Recently speaking, James has dealt with back issues. Less than three weeks ago, the veteran small forward had an anti-inflammatory injection in his back. It was his second such injection over the past 10 months. LeBron has already stated that there’s a plan in place for him to take another shot in his back—which would require him to miss games.

James has played all three games so far this season, but he said during Thursday’s off day that he didn’t feel great:

“I didn’t feel that great. I was able to come in and get some treatment, get some work in, so I feel pretty good this morning.”

During a season in which the Cavaliers are expected to be the championship favorites, expect James’ back issues to be a prevalent topic of discussion throughout the year.