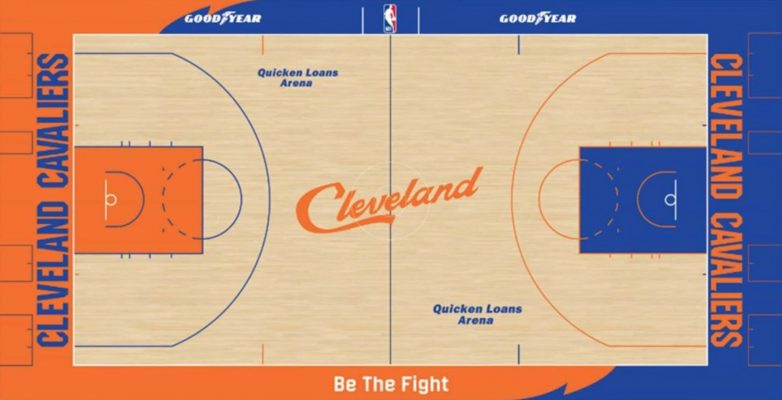 While there had been leaks of the Cleveland Cavaliers’ City Edition uniforms prior to their official release, fans finally got a look at the whole kit on Thursday morning.

On top of the release of the uniforms, previews of the corresponding court graphics were released as well.

ok the court is fire https://t.co/sFcnuOvEJI

While the Cavs are not playing their best basketball at the moment, and are now officially sitting in last place in the Eastern Conference, these jerseys will undoubtedly be some of the best looking the NBA has to offer this season.

Hopefully wearing these new uniforms will inspire a newfound confidence and cohesion within the Cavs’ roster. While the start to the 2018-19 season has been quite ugly, there is still time to turn things around.

Thanks to these uniforms, the Cavs will look great trying to do just that.