Report: LeBron James Received Back Injection, Likely to Sit out Rest of Preseason 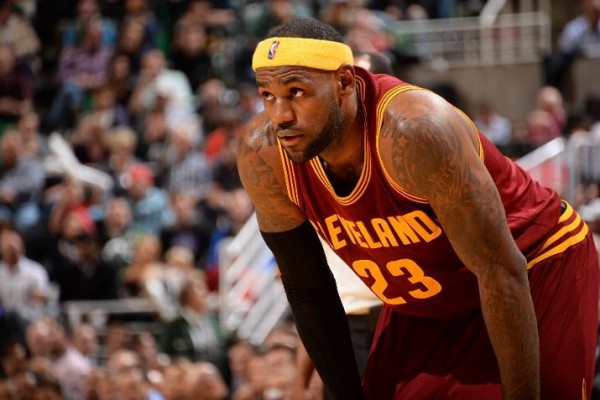 In order to prepare for the rigors of the upcoming regular season, the Cleveland Cavaliers’ LeBron James received treatment for his back in the form of an anti-inflammatory injection earlier this week and won’t play in the team’s two remaining preseason games.

Jason Lloyd of the Akron Beacon Journal was quoting a number of different sources in saying that James was receiving the injection now in order to not miss any time once the team’s regular season gets underway in Chicago on October 27.

The back issue first surfaced on Tuesday, when James arrived for the team’s home game against the Milwaukee Bucks. He wasn’t scheduled to play in that clash, and coupled with the fact that he was already under the weather, the team sent him home after giving him the injection.

During the two weeks of action that James sat out last season, he had also received the same type of injection. Upon his return, the Cavaliers bounced back from a slow start to eventually reach the NBA Finals.

Cavs head coach David Blatt had indicated on Thursday that James wouldn’t be playing in either of the team’s remaining two preseason clashes, not showing any concern about the fact that the team remains winless in five contests:

“We’ll see what happens at the beginning of next week. I certainly don’t expect him to play both games and I don’t know if he’ll even play one. We’ll see,” Blatt said.

Blatt also noted that James was already in excellent shape and that this preventative measure was done with an eye ultimately toward the postseason:

“We’re really happy with how LeBron came into camp, came in great shape and has worked very, very hard,” said Blatt. “We want to take good care of him for the start of the season.

For the team’s next game in Toronto on Sunday evening, Kevin Love is expected to make his season debut after rehabilitating his injured shoulder over the past six months.