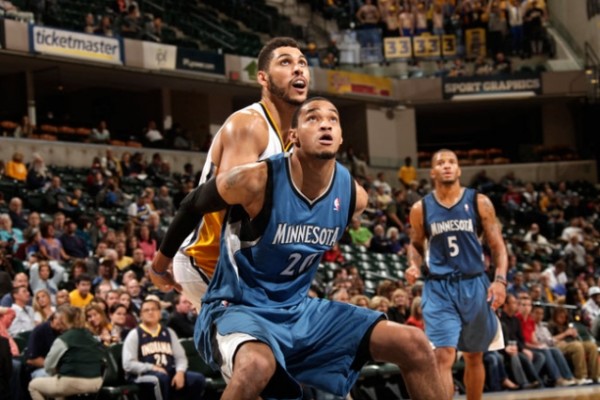 According to Chris Haynes of the Northeast Ohio Media Group, the Cavaliers signed free agent center Chris Johnson to a non-guaranteed deal on Friday, making Johnson the 20th and final man on Cleveland’s roster as they begin training camp on September 29th.

The 30-year-old Johnson went undrafted in 2009 and has had stints with four different teams during his time in the NBA. More recently, the 6’11” center played overseas in Turkey during the 2014-15 season.

Through 71 career games and one start, Johnson holds averages of 2.9 points, 2.0 rebounds and 0.9 blocks per game on 56.2 percent shooting from the field. He last played in the NBA for the Minnesota Timberwolves during the 2012-13 season.