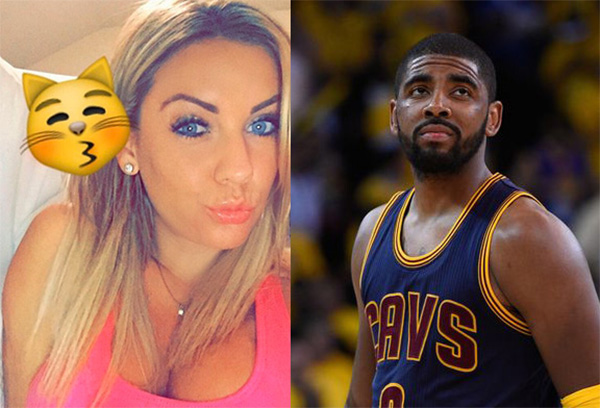 It seems that Kyrie Irving may be the father of his very first child according to court documents obtained by TMZ Sports.

The alleged baby mama is former Miss Texas, Andrea Wilson, who was crowned in 2010.

The 23-year-old Irving, who filed court docs in Texas saying he impregnated Wilson, is now asking for a paternity test to make it official.

Wilson has been documenting her pregnancy via Instagram and it seems she is due in December.

Make no mistake, although the two are separated, Irving plans to step up and cover everything the child needs including medical care if need be.