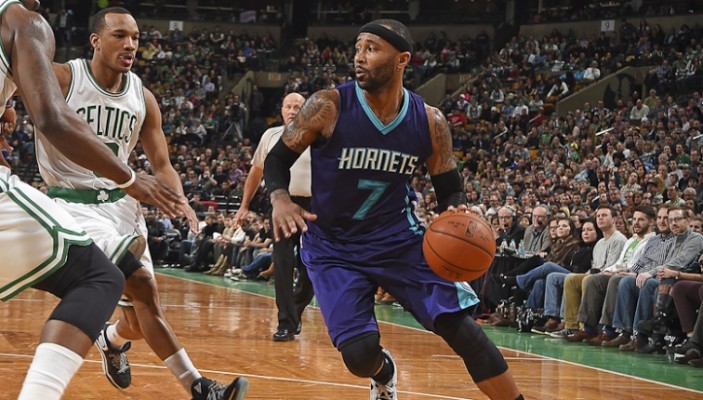 The Cleveland Cavaliers may rely heavily on Mo Williams this season.

According to Terry Pluto of The Plain Dealer, the 32-year-old guard is likely to play heavy minutes early on in the season due to Kyrie Irving’s knee injury. Pluto states that Williams is “in excellent shape”:

“Mo Williams is supposed to be in excellent shape. He knows that he may be called upon to play heavy minutes early in the season as the Cavs will go slowly with Kyrie Irving, who is recovering from June surgery to repair a fractured knee cap.”

There have been rumors all over the place regarding Irving’s return. Some have said the 23-year-old guard won’t return until January, while others have stated that he will return much sooner than that.

Regardless of when he will return, it is widely accepted that the Cavaliers won’t rush Irving back from his knee injury. As a result, the presence of Williams becomes extremely vital to Cleveland’s success.

Despite the fact that he’s about to enter his 13th season in the NBA, Williams is still a strong scorer—he averaged 17.2 points per game in the second part of last season while playing for the Charlotte Hornets. Making matters even better is that he averaged 30.8 minutes per game for Charlotte.

The news that Williams is in good shape is good news for the Cavaliers. The veteran guard had his best years in Cleveland when he played for the organization from 2008 until 2011. He was named an All-Star during the 2008-09 season when he averaged 17.8 points and helped lead the team to a franchise-record 66 wins.

Expect Williams to play a prominent role for the Cavaliers at the beginning of the season.